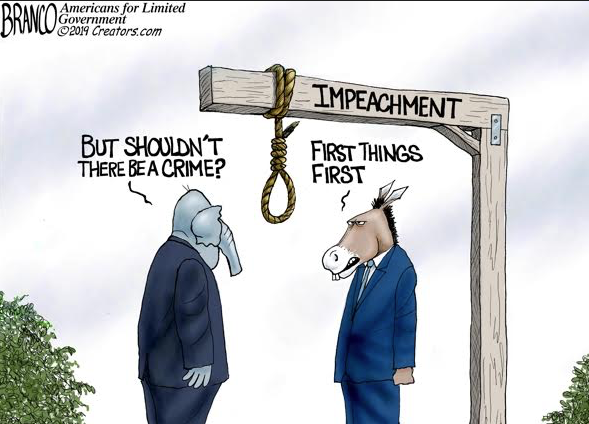 When I consider the smoke and mirrors of the ruling class lately, I have come to a chilling conclusion; both political parties are doing their absolute best to divide the American people. The Democrat Party is participating in measures that fundamentally violate Constitutional principles. The Republican Party is embracing an active form of cowardice and ambivalence. The Grand Old Parties (GOP) silence is a moral outrage.

Yes, both parties have succeeded and we let them do it. We are divided as a people. Perhaps, as broad of a divide as we have experienced since the Civil War.

Rather scary to admit, but let us consider a few things.

I wrote a fairly scathing indictment of the Democrat Party entitled, “The Politics of Race In America”.  In that article, I took the Democrats to task for their racist history and their continual use of the epithet racist as a social weapon.  I think that one of the reasons the Democrat Party has so fervently caressed the new Socialistic and Islamic face of their party is to rebrand their party. Democrats are trying to rebrand themselves as social warriors, like they rebranded communism to be climate change.

If they erase their history, and it’s monuments and statues, then they think they can be resold as the Party for justice to the American populous as a whole.  Well an uninformed, ignorant and unarmed population is quite easy to conquer, right?  Fortunately, there are many of us that are not ignorant, are quite informed and do not want to depend on government alone for protection.

America was created for the pursuit of freedom and has thrived on the best principles of self-determination.  Our original self-determination is by the people and for the people.  The best aspects of America have little to do with the monster of our current shadow government.  A party that states, in essence, all those not for me are against me.

If you are a conservative white male or a Trump supporter, like me, you are immediately considered anti-Islam, privileged or racist. Name-calling, like all preconceptions, is a short cut past active thinking. But the only privilege I see on the current smoking horizon of America is Progressive Privilege. Where pigeonholing and name-calling is the common norm and the active edges of our divisions are plainly visible.

So if the Democrat Party is the party of hate, the party of a New Socialism, a Party of  Congressional Shariah Law, a Party void of ideas, a party that preaches dissent and treason, what does that make the Republican Party?

Now their reach is as limited as their courage. What the hell happened?

What is currently happening in America is a coup disguised as an impeachment process. Make no mistake about it, what Nancy Pelosi and Adam Schiff are enacting against President Trump and, in turn, the American people is treason and a violation of the Constitution.

It is time to enact the Articles of Impeachment against House Speaker Nancy Pelosi and Congressman Adam Schiff.  The salacious narrative of both Pelosi and Schiff is a violation of Constitutional practice and principle. The American people are beginning to speak their mind, so why is the Republican Party so resoundingly silent? Where is your courage?