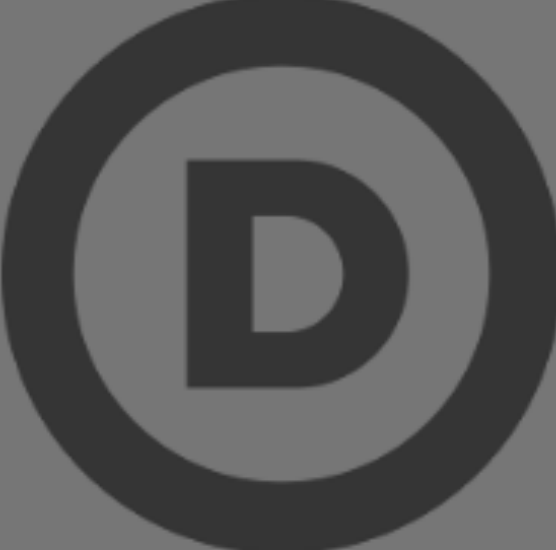 Shortly after the heinous terrorist attacks of 9-11, the media played a video of Osama bin Laden boasting to a group of followers how the attacks were even more devastating than he’d expected. He actually expressed surprise over the total destruction of the World Trade Center.  Clearly, taking down this iconic symbol of America’s greatness wasn’t his main goal, nor was punching a hole in the Pentagon, nor killing 3,000 innocents.

No, the goal was to bring financial ruin to the United States of America.

And, when the New York Stock Exchange opened 6 days later, the market did indeed suffer its biggest one day drop till then in modern history: a 685 point loss. During the next few days the market continued its decline eventually shedding more than 1400 points.

But Americans – having enjoyed the most resilient economic system in history – normally see market declines as a buying opportunity and so, within 30 days of those cowardly and catastrophic attacks, our markets had recovered 100% of their losses.

And the Muslim fanatics had lost everything they had hoped to gain.

Yes, many thousands of Americans then and since have lost their lives or suffered serious injury.  All of us mourn their sacrifices and the pain their families are experiencing.  Most of the other consequences of the terrorist’s scurrilous attacks have been relatively minor. Lines at airport security gates.  Magnetometers at large public events.  A greater sensitivity to the possibility of violence.

But the World Trade Center has been rebuilt. The Pentagon has been repaired. A large hole in the ground in Pennsylvania has been transformed into a memorial.  In that instance, a plane load of brave Americans attacked the cockpit of their high jacked airliner before the terrorist high jackers could achieve their objective.  “Let’s roll.”

Now America’s financial and economic system faces another enemy. This enemy is smarter, better disguised, and far shrewder.  But they are every bit as determined as the terrorists to do away with America’s prosperity and free market economy.  In fact, even more than our economic system, they’re attacking the very values at the heart of America’s freedom: freedom of speech, freedom of press, freedom to move about as we see fit.

Make no mistake, these people are well educated and mostly well respected among their colleagues, family, and friends. These people are well funded and have the support of many in government and the media.  And they are as committed as Osama to ending the America we have known.

They don’t say it in so many words.  They tell us they want to help us.  They’re willing to sacrifice for us.  Their only interest is raising our quality of life. The truth is exactly the opposite.

They want us to believe that America has it all wrong.  We were founded not on the principles of freedom and equality, but under the boot of oppression and racism.  That our capitalist system is the root of all kinds of evil against our environment and against our people.  That the system only benefits the powerful and wealthy while keeping the rest of us down.  They further want us to believe that it is only they, the especially enlightened, who should control the levers of government power so they can fix the mess the rest of us don’t even see.

With control over a government unconstrained to fight the evil of carbon emissions, the masses of us can experience true quality of life — with clean air and clean water and no major natural disasters to worry about.

Most of the enlightened will admit that there will be a price to pay, but it is a cost we Americans have earned by enriching ourselves at everyone else’s expense. Never mind that China and India far out-pollute the United States; the fact is our wealth proves we have gained more from Mother Earth’s hurt and pain than anyone else and so we owe more to repair the damage.

They will work to convince us that we should thank God they have arrived in just the nick of time. Weird sentiment given the fact they don’t believe in God, only government.

These people deny you should own what your hard work produces – your money, your family’s well being, your children’s future. Instead, you should trust all that to the government they run. Sure, you’ll have to turn over an increasingly large share of your assets as time goes on, but they never really belonged to you anyway. Your assets are rightfully the property of everyone else – especially those the government designates.

Another benefit of their control is that we needn’t protect ourselves. They’ll take care of it.  And they’ll take our guns to make sure we understand that.

Our health care is another thing too important to entrust to us. Government will take it over. And they’ll make the ultimate decisions about who should receive which treatments, tests, procedures, and medicines.

Likewise, our retirement is too important for us to handle. Another place government can take charge, confiscate our wealth, and provide what they deem is appropriate.

Energy production will be the first, but eventually, expect them to take over all industry — like they’ve done in every other country where their ideological cousins have taken control.  But you don’t have to look to Venezuela, Cuba, or North Korea to see the inevitable result.  Just consider the poor quality and low efficiency of our own government run postal service, veterans’ health care, and AmTrak trains.  Or consider the Medicare and Social Security systems that are very near bankrupt.

These people have names. Bernie Sanders and Elizabeth Warren are only the most obvious examples.  But the truth is that all the chief Democrat candidates for president agree with one another more than they disagree.

Those who believe you and I should be deprived of the fruits of our labor, creativity, and investment are the enemies of freedom. You simply can’t have freedom without the freedom to earn, invest, spend, and save. Without the rights of private property and economic liberty, no other right can be justified.

Those who want to take your economic rights are the enemies of all rights and all freedom.

If you don’t believe it, or if you believe it won’t be as bad as all that, you haven’t been paying attention.

Clare M. Lopez: Why Trump Must Declare Support for the Iranian People