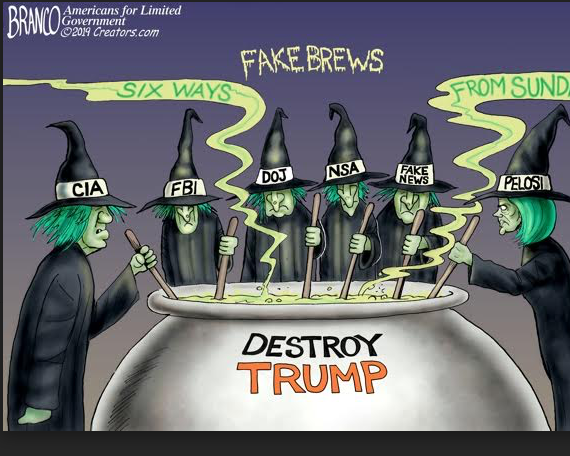 My wife and I live in a condo community near a major Connecticut University. Not surprisingly, many of our neighbors are college kids.  But they’re different than regular college students.  These kids are preparing to become doctors, dentists, and nurses.

We used to have a great superintendent who ran this place like a boot camp barracks.  Never was anything out of line, trash was picked up, the lawns were mowed, and the trees were trimmed.  Generally, it was a great place to live.  Then Mike, the super, got sick and retired.  The new, inexperienced kid who replaced him let the complex go to hell.

Finally, we’d had enough. With trash piled up everywhere, used furniture blocking the walkways, and used mattresses thrown about, I called the health department and complained. They agreed and declared conditions in our complex a health hazard.

Since then, the management company has invested tens of thousands of dollars to clean up the complex.  Not surprisingly, everyone living here is again taking interest in keeping the complex livable. Even the students.  They no longer throw their trash on the sidewalks, you no longer see empty booze bottles or used condoms lying around, the furniture and mattresses have been cleared away.  People respect where they live and even the renters treat the complex like they’re invested in its quality.

So what’s my point? Too often our politicians treat America’s history, culture, and politics like they’re unworthy of their respect. And, in the process, they’ve diminished all our respect.

Within hours of being sworn in, Congresswoman Tlaib from Michigan, called our president a mother f***er saying her single goal with respect to Trump was impeachment.  That was almost a year ago, long before the current move by Democrats to impeach Trump.

Another fan of impeachment in Congress, Adam Schiff, Chair of the Intel Committee, has been claiming he has irrefutable proof that Trump broke the law since the day Trump was elected. First it was Russian collusion, but the Mueller probe exonerated Trump and Schiff didn’t have the proof he claimed. Then it was Trump obstructed the Mueller report.  Turns out he didn’t and, again, Schiff didn’t have the proof he claimed.  He also made much of Stormy Daniels, claiming Trump illegally paid her off.  Again, the proof wasn’t there.

Now Schiff claims Ukraine will be the end of Trump.  But the longer it goes, the more we see likely evidence that Schiff colluded with the so-called whistle blowers, and their complaints may be motivated more by politics than truth.

The point is this, when we see the leaders of our country say ignorant things, constantly break the rules, regularly lie, participate in the most cynical schemes solely intended to gain politically, then the less regard we have for the institutions of government.  The disrespect, poor conduct, and coarse behavior become normative. People stop caring.  Both sides find justification for their malfeasance in the brokenness of the other side.

Shiela Jackson Lee, a Congresswoman from Texas, who said our Constitution had been around for 400 years and called herself a queen, said she deserved respect by virtue of her position irregardless of her behavior or ignorance.

Congresswoman Maxine Waters started yelling IMPEACH 41 before the votes were counted.  She further advocated harassing and intimidating anyone who works for or supports Trump.

Congressman Hank Johnson told an Admiral that if more Marines are put on the Island of Guam, he feared it would tip over.  He wasn’t joking.

And who can forget Nancy Pelosi’s assertion that Congress had to pass Obama’s Affordable Care Act before we knew what was in it?

So when Americans see the mess in Washington DC, it’s no wonder they don’t care that much how much messier they make it.

No wonder someone like AOC with so little knowledge of our economic system, our heritage, and our culture could be elected.  Likewise with Ilhan Omar, Jarold Nadler, Elijah Cummings, Ayanna Pressley, or any number of the dozens of other corrupt, left wingers currently in Congress.

But in this fight, the choice is between Donald Trump who is fighting to protect our freedoms, preserve our values, and build our economy; and those who don’t respect our freedom, our values, or our economic system. It’s one or the other; there is no third option.

When viewed objectively, it’s not a hard decision. But there are those who will say and do anything necessary to convince you to make the wrong choice.

Marie A. Fischer: No Justification for Anti-Semitic Language