Nancy Pelosi knows Ukraine. She was a special guest of Pasternak at Schiff’s fundraising event in Pasternak’s DC mansion punting for money for the DNC from Ukrainian billionaires.

Nancy Pelosi knows Ukraine. She employs Ukrainian women in her Congressional office including Ivanna Voronovych whose father, Roman, was the Kiev Bureau Chief. 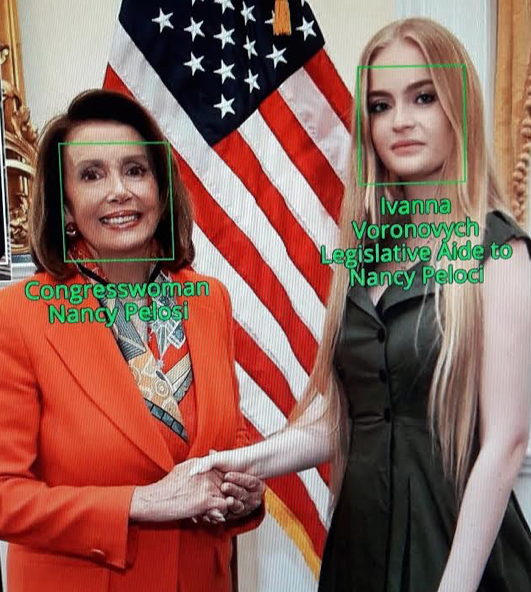 Nancy Pelosi knows Ukraine. Her son, Paul Pelosi, Jr., does energy business in Ukraine (just like Hunter Biden) through his company Viscoil. He visited with Ukrainian Officials in 2017. He said to talk soccer.

Nancy Pelosi appeared in a promo video for her son’s energy business. You can watch it HERE.

Nancy Pelosi knows Ukraine. Her DNC employs Ukrainian operatives, including Alexandra Chapula to be their point person with the Ukrainian Government to get dirt on Trump and his campaign team including Paul Manefort.
The Chapula family business is engaged in Ukraine power-brokering in the US and anti-Trump political consultancy including organising Impeach Trump activities.
See attached partial evidence below which includes some of their anti-Trump propaganda on social media. 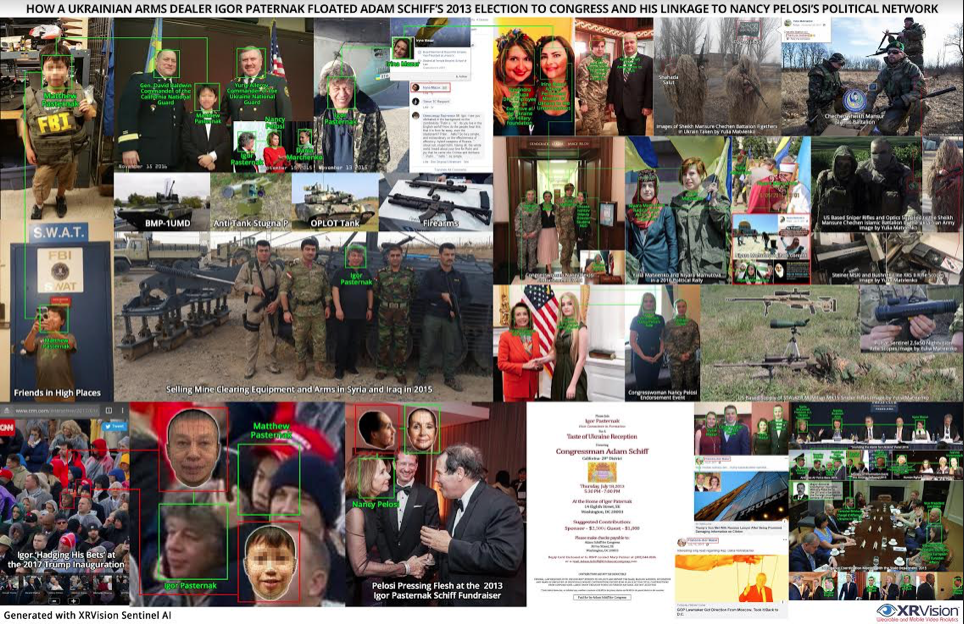