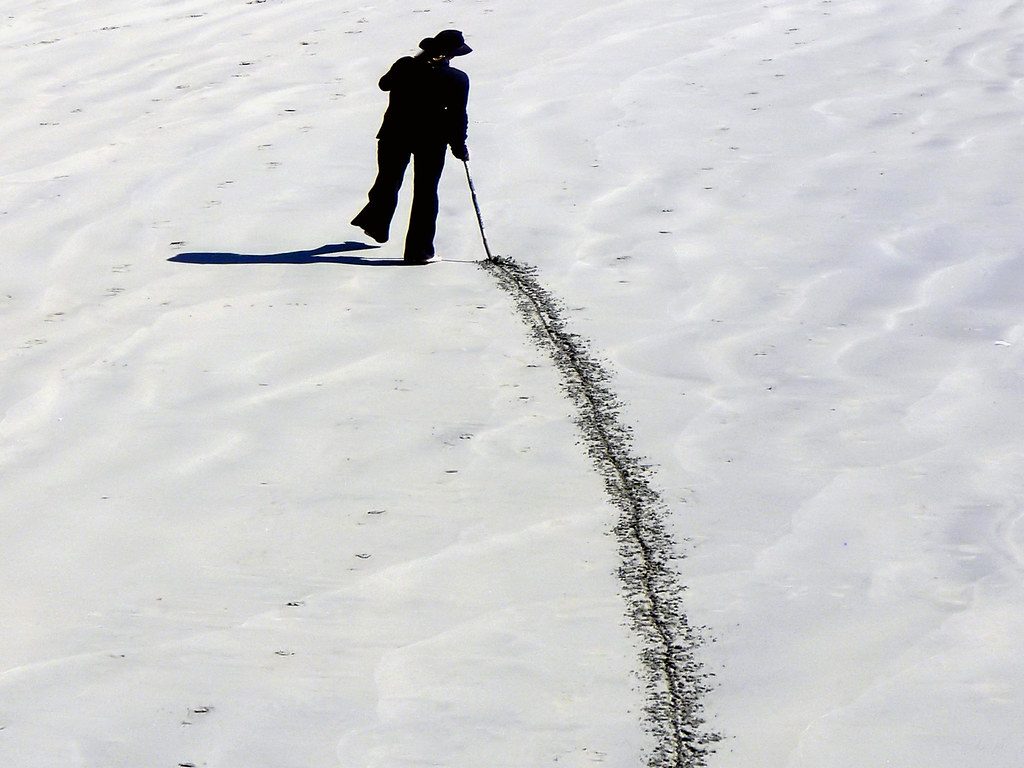 One of my more progressive Facebook acquaintances posted a link to an article in the Village Voice (not exactly an objective source of “moderate” politics) that responded to a rant describing the battle between a leftist daughter and a conservative father.  The author, Michael C.K., offered a very measured and emotional plea for the daughter to seek love and compromise with her father and not let the politics define their relationship.  He is correct in stating that the parental bond should be able to withstand differences over politics but expanded his essay to generally assert that such an approach of compromise and love should be undertaken by all parties in the political arena as well.

That is naivete at its extreme. Yes, love your family and your neighbors, but when those individuals support positions that undermine what has made America the finest place to live in the entire world… (NAME ONE PLACE THAT IS BETTER) only a fool does not make every attempt to show that person the error of his/her ways and encourage him/her to consider several things.

God is Love, but God is also Justice. God is truth. Truth is absolute. Not everyone has the right to their own truth. Facts overcome opinions and opinions, in order to be valid, must be based on facts. Otherwise, opinions become delusions.

FACT: Constitutional principles – conservatism in purest form – are what keeps Americans individually free. Those principles are daily being watered down by those who would rule us instead of represent us. In order to ensure the survival of our constitutional republic – NOT a democracy – those who hold sacred the principles it embraces must be willing to take a solid, uncompromising position that will not yield to those who would turn us into something else…a pure democracy, socialism, communism, fascism, anarchy or whatever. A democracy is mob rule (two wolves and a lamb deciding the dinner menu?). The rest are despotic and require relinquishing any remaining remnants of self-determination we might hold at this time.

The difference between left and right are many, but the most disturbing are the traits that we see displayed daily…a complicit press corp that makes no secret of its bias and intimate support for leftism…an agenda from which they do not vary based on the radical beliefs and tactics of Alinsky and others that makes no room for compromise unless the compromise comes from the conservative side…and the easy ability to ignore facts and truth if it furthers that agenda. Nobody has an easier time lying to the public than a leftist politician.

So, my acquaintance can keep reading the Village Voice and believing its leftist drivel, but I’d be willing to bet that the writer and she (as she has previously demonstrated in various conversations on Facebook) are just as unwilling to meet in the true middle as that girl’s father. Good for him!

Unfortunately, the “middle” for leftists means tossing out the constitution, personal freedom, and the rights protected by that document (first and foremost under attack at the moment is the 2nd Amendment that protects the rest of our rights) and starting over with the Communist Manifesto. What most rank and file followers of the leftist mantra are not even slightly aware of is that when the elites that pull the strings behind the curtain truly achieve their goal of universal power over the people, they will be tossed under the bus, issued their bar-code, and assigned a lifetime job in the salt mines just like the rest of us. By that time, it will be too late. Freedom will not return.

God did not intend for evil to overcome good…but he left it up to his people to defend good and glorify his name through that defense against evil. History tells us that the ideologies of the left ALWAYS result in the tyranny of evil. Millions have died at the hands of those elites who rule the serfs. Their system doesn’t recognize compromise. The principles of constitutionally limited government that has served us for 240+ years cannot be compromised and remain effective.  We need only look at the precarious state of the federal budget to see that compromises made in the past will continue to haunt us for decades to come.

Perhaps the daughter needs to respect the wisdom gained over her father’s lifetime of experience and listen instead of trying to change him into what she mistakenly believes is somehow better than the greatest system of government created by humans.  My prayers are with them both, but my support must go to the father in this case.  History and experience tells us that he is far closer to truth.

Antoine Tucker: "Sharpton, You're a Snitch and a Con Man!"