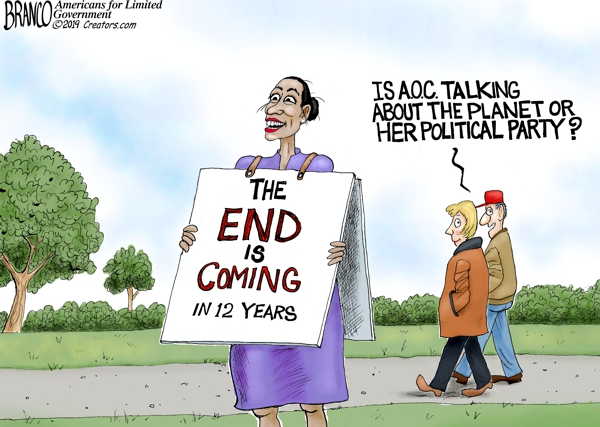 Congresswoman Veronica Escobar, who represents El Paso, Texas, recently sent members of her congressional staff south of the Mexican border to the City of Juarez. Their goal was to coach migrants on how to lie in order to get in (and stay in) the United States. Simple, reportedly said the Congresswoman’s staff. Pretend you don’t speak Spanish. Or you have a serious health issue. Or you’re a minor. Or use any number of other ploys to cross the border and demand to be released into the U.S.

So why does Congresswoman Escobar put the interests of illegal immigrants ahead of her constituents?  Votes. She expects they’ll vote for her once she and her colleagues pass laws giving illegals the right to vote.

But if it’s illegal for taxpayer paid congressional staff to work on her political campaigns, and it is; then why isn’t illegal for those same staff to go round up prospective votes for her south of the border?  Besides aren’t there some homeless vets they could be helping?

The justice department should be camped out at her office investigating.  And taxpayers should be there as well demanding she return some of the taxes used for this monumentally ignorant scheme.

Then there is Democratic Congresswoman Frederica Wilson from Florida who called for the criminal prosecution of those who “mock” members of Congress online.  “We’re going to shut them down,” she proudly chirped.

Wow, so much for free speech in America! I can only surmise she’s been learning  from mentor-despots like Joe Stalin, Fidel Castro, and the Ayatollah of Iran. They all used the same solution, If the people criticize, jail them.

Congresswoman Wilson also blamed President Trump for being the reason so many people have lost respect for Congress. She should consider the May 2019 Gallup poll that shows Congress gets a 20% approval rating from the public.  Or maybe she thinks putting 80% of Americans in jail is perfectly acceptable.

Of course this is one of the Democrat despots in Congress you can be sure will say things that are so blatantly stupid even the ignorant are usually amused.

Then there’s Congresswoman Ilhan Omar, one of two Muslim women elected to Congress in 2018. Ms Omar is from Sudan, and her statements and actions reveal she has not much of a clue about U.S. history, culture, or values. She hates Jews and believes that almost all evil in the world can be traced back somehow to their actions.  She supports Iran and its terrorist allies who want to destroy our most reliable Middle East ally, Israel.

Ms. Omar also called recently for the elimination of all enforcement and customs agencies operating on our southern border.  She believes our borders should be open.  In her cynicism, she refuses to discuss who exactly would be responsible to stop trafficking of young girls as sex slaves; or prevent the smuggling of drugs killing our young people; or stop the infiltration of gang members intent on rape, murder, and mayhem; or sort out the millions of foreigners who have no real interest in becoming American but would love to take advantage of her support for free health care, housing, education, and food for illegal immigrants. 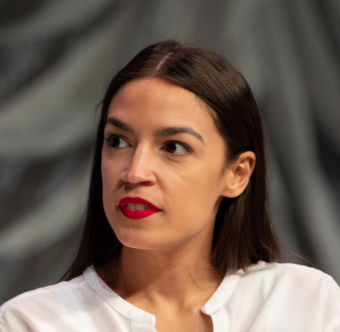 Hey, AOC, here’s a few differences you may have overlooked.  These migrants can return to their homes any time they want.  They’re being fed and supplied health care by U.S. Taxpayers. Border agents often provide diapers and formula out of their own pockets.  Detainees’ biggest problems come from their fellow migrants – especially the women and girls who are raped and brutalized.  Another problem is that adult migrants use and abuse children as pawns in order to take advantage of immigration loopholes.

Of course, AOC won’t admit that one big reason there are so many problems is because she voted against sending any money to avert the border crisis.

And, when it became public that AOC had never visited the border, she slipped on her white skinny jeans and trooped there quick as taxpayers would cover her airfare.  And, oh the horror.  After her tour, she claimed border agents forced migrants to drink from toilets, abused minors, and that even she couldn’t feel safe around border guards.

Turns out it was all a lie.  No one who’s investigated has found a single shred of evidence to back up AOC’s allegations — no law enforcer, no journalist, no human rights advocate, no one at all.

In fact, just the reverse.  Despite massive overcrowding made far worse by the past refusal of Democrats in Congress to supply funds; border agents are doing their best to care for, protect, and provide for the migrants that have been detained.

AOC takes the prize for lying, for ignorance, and for fake outrage.  She’s the worst of the worst.

Wonder why so little gets done in Washington DC?  Why everyone is so angry?  Why every insignificant thing is now an occasion for extreme controversy?  These members of Congress are 4 reasons why. There are a lot more.

Reverse Police Profiling and How to Solve It