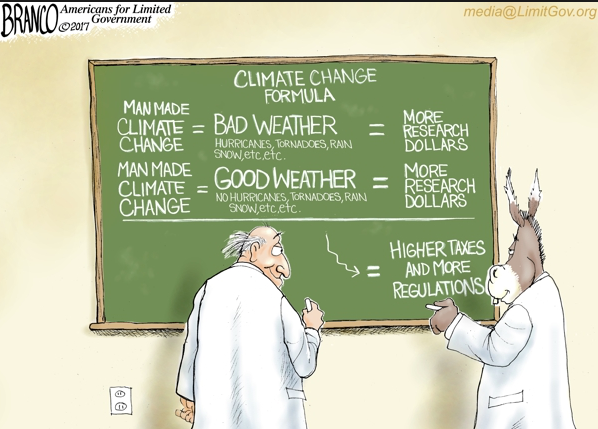 Really.  It’s a shame consumers aren’t allowed to sue the do gooders whose good intentions so often result in unfair, costly, and counter productive consequences.

Such is the case with Barack Obama, his Green Old Deal, and the imbecilic environmentalists who had him wrapped around their little green twigs.

Case in point.  My wife and I bought a 2014 used Audio a couple years ago. Nice car that drove well. Everything you really need.  But about three months ago, it stopped running completely.  Nothing. Nada.  Had to have a flat bed haul it to the dealership to figure out what went wrong.

After a few days, they called and asked where we kept the car when we weren’t driving it.  My wife explained we live in a condo and do not have a garage.

Silence for several seconds.  Then they explained mice had chewed through most of the wiring in the car and it would cost more than $3000 to replace. WHAT?

Having no choice we authorized the repair.  Then, lo and behold, less than  3 months later, the same thing happened again.  No ignition.  No nothing. Sure enough hungry rodents had again feasted on our Audi electrical wire.

Befuddled, my wife who is a brilliant researcher, set out to find the problem.  What she discovered was that Audi had replaced the plastic on their auto wiring with a soy based organic product that mice love to eat.  Why? Because the Obama Administration, cheered on by environmentalists, required them to do so.

So unsuspecting consumers and their insurance companies have forked over millions all because tree huggers didn’t want car companies to use plastic coating (which mice have no interest in) over the wires in the car.

Unfortunately, those millions are just a pale deposit on the unintended consequences of environmental do-gooderism.

Bought a dishwasher in the last few years? BEWARE! The environmentalists don’t like the fact that dishwashers use so much water so they’ve forced manufacturers to make them less efficient – as a result, they do a lousy job, take hours longer, and use a ton more electricity than is actually required.

Same with washing machines.  And dryers.  They take longer, use more power, and don’t do the job.  And if you just want to wash one or two things, fogheeet about it. Green peace will picket your clean clothes.

Ice makers that are supposed to use less energy freeze up faster than my mother’s old box freezer that sat atop her fridge.  You had to defrost that thing every week or so – much like today’s ice makers.

Maybe the biggest scam of all are electric vehicles.  A friend of our’s drives a Tesla.  Nice car.  Looks good and drives well. But when I asked him how much he thought he was saving with a Tesla, he explained it all depends what a gallon of gas costs. At $4.00 a gallon, his Tesla is cheaper. At $3.25 or so it costs more to charge the car’s battery than fill a gas tank. I’d assume that’s one reasons why California and other high cost energy states keep gas prices so high. But no matter the money the pollution resulting from producing electricity with coal or oil is generally far more than that to produce and drive on a tank of gas.

And all of this is the result of the Green Old Deal. I can’t even begin to imagine the crazy consequences of a Green New Deal that seeks to turn our economy on its head and destroy any incentives for meaningful research and real innovation into addressing climate issues.

Thank goodness Donald Trump is killing a lot of the regulations that kill jobs, cost consumers, and ultimately hurt the environment. And we should all be thankful he pulled us out of the unfair, job killing, tax raising, Paris Climate Accord.

We all want clean water and clean air.  Most of us are more than willing to do our part.  But something other than the fake do-gooderism of people who don’t know what they’re doing is required to make real progress.  It starts with clear objectives and common sense – qualities among most environmentalists that went wanting in the Obama years and have only grown more rare since.