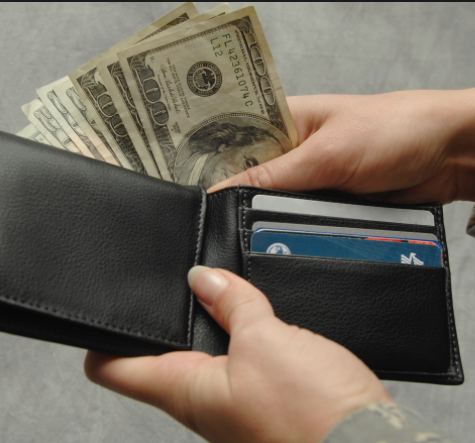 A telephone rang in the Emergency Department of a hospital in a Texas border city on late Sunday afternoon. On the line was a 50+ Mexican woman who said that her family was bringing her to the hospital for kidney dialysis. She was calling to learn the supper options so that she could order what she wanted to eat that evening.

This same woman came to the hospital every Sunday for kidney dialysis. Based on her blood electrolyte levels, dialysis was a medical emergency. Her home was in Mexico; she had no United States (U.S.) healthcare insurance. Every Sunday evening, she received unpaid kidney dialysis treatment and the supper option she ordered.

My question to the nurse-friend who told me the story was, “She wasn’t a United States citizen or resident, why didn’t you refuse her treatment?” My friend’s response was “We are not allowed to do that.”

An emergency (unscheduled) dialysis treatment at a Texas hospital can cost $9,900. Federal laws require state healthcare programs to pay for care to a large number of uninsured individuals to include uncompensated care to illegal immigrants. I suspect that the woman’s dialysis treatments were paid by American taxpayer dollars.

According to a Forbes Magazine report, healthcare for 3.9 million illegal immigrants cost U.S. taxpayers $18.5 billion annually. As the number of illegal immigrants increase, so will their healthcare costs. The Center for Immigration Studies (CIS) documented that the percentage of new immigrants on Medicaid increased from 6% in 2007 to 17% in 2017 – an increase of 11 percentage points.

On the federal level, medical cost are one of the highest immigrant care costs. Possibly, the $18.5 billion price tag will double in the next five years as increased numbers of illegal immigrants cross the U.S.-Mexico border.

Although most illegal immigrants enter the U.S. through border states, they don’t remain in these states. They travel throughout the country and place a strain on state healthcare budgets where they end up living. For example, Illinois’ ALL KIDS program (begun in 2006) expanded the KidCare program to include all undocumented immigrant children. In 2016, the overall cost of health care to illegal immigrant children in the ALL KIDS program was $38 million. No one can claim that the Land of Lincoln is a border state.

Our hearts break when we see sick children. No parent wants to see a sick or deprived child regardless of immigration status. At the same time, we need to be aware that parents chose to come to the U.S. illegally and to bring children. These illegal immigrants take advantage of American’s compassion. How long can U.S. taxpayers afford to fund illegal immigrant health services?

The U.S. debt is $22+ trillion. That is over $180,800 per tax payer – you, me! If we contemplate only healthcare costs to illegal immigrants and individuals such as the woman in my opening vignette, clearly, the cost of doing nothing to stop illegal immigration/abuse of the U.S. healthcare system is far too high.

Allow me to tell you another story: My friend from Central America is in the U.S. illegally. She and her husband just bought a house. Much to her joy, she is pregnant (it’s a girl!). She receives prenatal care at a local hospital. She pays nothing for the care. Likely, she won’t pay when she delivers her baby, nor pay for health services to the new born. You and I will pay for her maternity care and newborn’s care.

Having lived and worked in a Texas border city for about 10 years, I saw first-hand the abuses of our healthcare system by illegal visitors and immigrants. Further, I am a Registered Nurse who understands health services and healthcare economics. I’m not over-reacting when I say this abuse must stop.

Trevor Loudon: The Left's Plans for 2020