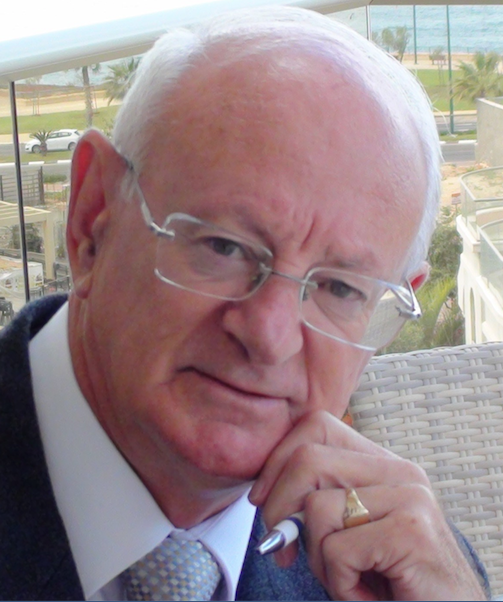 Adopt someone else’s ideas and if they do not reform the negative attitudes of your fundamental core belief for the better, then you are lost. In need of enlightenment.

A lot of people who are protesting for radical causes have lost touch with the reality of who they really are.

They have suppressed their true identity beneath a facade of trendy brainwashing. The original source of their positive identity has become buried under contemporary circumstance. Their destiny in life has been diverted into political, philosophical, and theocratic cul-de-sacs or into a dark forest of false and troublesome ideas that are beyond the pale of who they really are. These people need to recharge their original GPS system and retrace their steps back to a brighter and more honest place.

So who are those who are lost. Examples include the misguided Christian pastors who have abandoned the teachings of their leaders such as Charles and John Wesley who preached and sang about the return of Jews to Zion as part of their faith and core values.

Too many of them have adopted the imposition of the Kairos Document, once used successfully to denounce the apartheid regime in South Africa, and now as a religious declaration against Israel in an attempt to paint the Jewish state as an evil apartheid regime. Sufficient proof is available to dismember this false premise. And yet, we see the Kairos Document performed annually in Bethlehem at events such as the “Christ at the Checkpoint” charade.

This is where we see the anti-Semitic act of replacement theology enforced by biased pastors, firm in their belief that God abandoned the Jews as the Chosen People for Christianity.

We Jews, and good Christians, do not believe in a God who changes His mind. For, if this was so, I respectfully suggest to the RT Kairos proponents that we can see, through todays unfolding events, that their god has now abandoned Christianity for Islam. Look around the Middle East and Africa. Look at the slaughter of Christians and the destruction of their churches and holy places by Muslims and jihadists. Look at Europe, once a bedrock of Christianity in countries that contain the cross in their national flags, now replaced first by secularism and now by an appeasement to rapidly rising Islamic demands.

We Jews, and good Christians, do not believe in a God who changes His mind. It is time for the lost pastors to find their biblical GPS and make their way back into the light of truth and reality.

They are promoting the cause of people who care nothing for Christians and a lot worse for Jews. They support Palestinians in Bethlehem even as the same Palestinians have driven out Christians. Once, under Jewish sovereignty, Bethlehem was a middle class town with an 80% Christian population. Today, their numbers are below 15% and falling.

Palestinian break into Jewish homes in Israel not to steal, but to murder Jews. They did it in Jerusalem in 1920, They did it in Hebron in 1929. They are doing it in 2018 and 2019. They kill Jews. Women. Children. No matter. Just as long as they are Jews. Yet Kairos Christians support a cause that murders Jews and drives out Christians. They are lost. They need to find their way back to their origins.

Another example of lost souls is the JStreet youth, Jewish youth who have trended their Judaism into a secular religion of Tikun Olam.  They see themselves on a mission to repair the world starting by becoming the poster children for the anti-Israel movement. No matter that the Jewish state practices Tikun Olam globally every day.

I am honored to be a supporter of Save a Child’s Heart in which Israeli surgeons and medical teams save children’s lives from around the world with advanced heart surgery both in Israel and abroad.

I am proud that Israel is often the first nation to arrive in global disaster zones with their search and rescue and medical units to find and save lives in some of the most remote areas of the world.

I personally know pioneers who, for decades, have gone into remote areas of Africa and Asia to help local communities improve their lives through modern systems of agricultural, healthcare, and security. They make lives better and safer to people who couldn’t find Israel on the map.

That is genuine Tikun Olam, not the political posing of young Jews who have adopted a cause that targets Israel. There is no Tikun Olam in being the useful idiots of a cause that wishes to see the end of the Jewish state.

They are both lost, these replacement Christians and misguided Jews who hold a public Kaddish, a mourner’s prayer, for dead Hamas terrorists in London’s Parliament Square.

Misguided by operating on false narratives based on half-truths, totally ignoring the complexities of the violent Middle East and the reality of past and present events.

As someone wrote more than 2500 years ago, “If one speaks or acts with a corrupt mind, suffering follows.”

True Christian and Jewish support for Israel in a troubled world does not derive from a corrupt mind or the adoption of a false narrative, but from truth and reality. That is where salvation can be found.

Barry Shaw is the Public Diplomacy Director at the Israel Institute for Strategic Studies. He is the author of ‘Fighting Hamas, BDS, and Anti-Semitism’ and ‘BDS for IDIOTS’ available at Amazon or from Steimatzky bookstores in Israel.

The Deliberate Cruelty of a Not So Good Friday