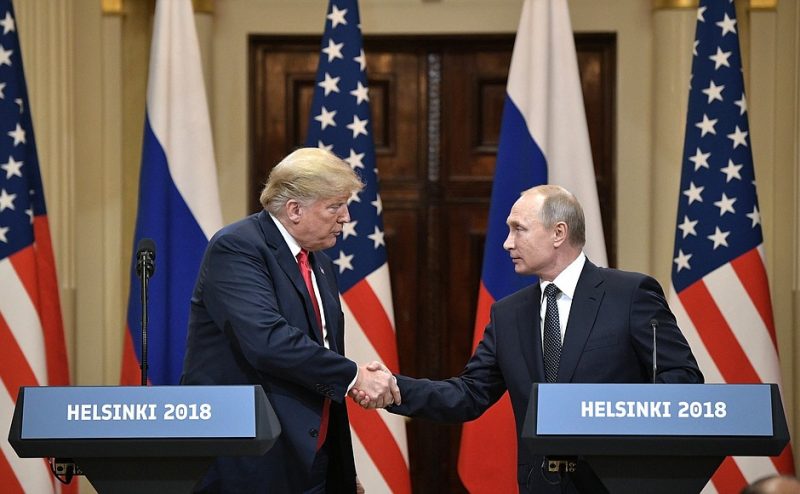 Well, after 2 years of waiting, the Mueller report is finally out. And the left is in total shock and meltdown. Cher is tweeting in ALL CAPS again, calling Trump a white supremacist (since the whole collusion thing didn’t work out for her). Chris Matthews no longer has a thrill up his leg. Nadler was totally incoherent on FOX News Sunday–I haven’t heard that much stuttering since BTO’s hit,“You ain’t seen nothing yet”.

In other words, it’s getting bad out there folks.

I was going to write a serious analysis of it all but decided to have a little fun. After all, the left has been trying to make President Trump’s life (and ours) miserable for the last two years. So I think a little humor is well deserved. And what better way to do it than in song! Here we go.

“Tragedy” by the Bee Gees:

When the impeachment’s gone and you can’t go on

When Rachel Maddow cries and you don’t know why

With no indictments of Trump

“Though I try to forget it just can’t be done

Each time the newsflash chimes I still run

I don’t know how in the world

To stop thinking of him

‘Cause I still hate Trump so

I end each day the way I start out

Crying my heart out”

The classic rock sounds of Kansas:

“I close my eyes, only for a moment, and the moment’s gone

Impeachment dreams pass before my eyes, a curiosity

Dust in the wind

All they are is dust in the wind

Dust in the wind

All we are is dust in the wind

Abba with “The Winner Takes it all”:

About the conclusion Mueller came to

The Winner Takes it All

It took me by surprise I must say

When I found out yesterday

Don’tcha know that I heard it through the grapevine

Not much longer would impeachment be nigh

Oh, I heard it through the grapevine

Oh, I’m just about to lose my mind

A twin-spin from the king, Elvis Presley:

Well, I found a new place to dwell

Well, it’s down at the end of Trump Street

We’re caught in a trap

We can’t walk out

Because we hate Trump too much, baby

We go country with this classic from Hank Williams:

Did you ever see a liberal weep

When collusion began to die?

That means he’s lost the will to live

I’m so lonesome I could cry

The great vocals of the Platters:

Nothing but a heartache

Loved Mueller with every news break

Then he let us dooooowwwwwnnn..”

And who could forget the Richard Harris and Donna Summer classic, “McArthur’s Park”:

Impeachment is melting in the dark

All the sweet collusion crashing down

I don’t think that I can take it

Cause it took so long to fake it

And I’ll never have that dossier again…

And then a special dedication to the Congressman Adam Schiff:

Adam Schiff is running his mouth

As he talks about collusion

We can see that he’s just a fool

He always gives the same answer

He’s the fool on the hill

And the eyes in his head

One last word for the leftists:

Here’s a quarter, call someone who cares.

The Ghost of Soviet KGB Disinformation Within American Politics