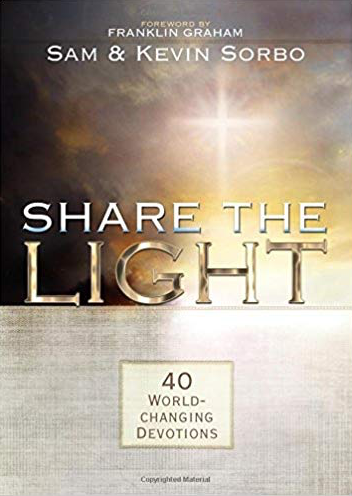 There have been stories of teachers who have become successful performers, however my favorite story is about a performer who not only remains very successful as an actress, but who has become a teacher, a national leader for home schooling. Sam Sorbo had already made her name as an actress, including the series Hercules, where she met her future husband Kevin Sorbo, as well as in other projects. The turning point for her was motherhood.

They’re Your Kids when the author described her transition from a mom first using the available public school system to until she saw weaknesses that she would have to rectify. Now at one time she might have had a hard time convincing this writer who was in public education for four decades as both teacher and administrator. In fact I served as president of two education associations, one local and one state, and was a true loyalist opposing home schooling and vouchers. 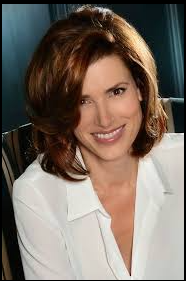 However, though my school system remains one of the best in Virginia, I have observed a definite deterioration of schools across the nation. Political correctness has become the norm for two many school systems and two states have already abandoned the teaching of government. Sam Sorbo covered the subject with how parents could set this program up and she followed with a second book Teach From Love which could be applied in any home whether home schoolings takes place or not. A book that belongs in ever classroom as it is a year long devotional for the school year.

Now our award winning actress-turned-teacher has a third book out written with her husband Kevin, this one showing great theological knowledge on their part. This past year Sam and Kevin Sorbo worked together to release a film that certainly deserved to be considered one of the best faith films of the decade, Let There Be Light. The Sorbo couple starred in as well as their children who like their parents are amazing as actors.

This third book, Share The Light: 40 World Changing Devotions is a devotional that acts as more than just something to read. There are forty powerful topics and with each is included scripture, a short story and questions for the reader to consider. We see the teacher in Sam here as for each devotion there is a place for the reader to write about their own thoughts and experiences. Every topic is meaningful and would make excellent books in themselves. The reader will finish the book wishing there were more, however this writer found a second reading even more enjoyable and this will be an excellent reference guide for future use.

Books by the Sorbo team are available on Amazon, Barnes & Noble and wherever books are sold. Sam Sorbo also has her own radio show.

Daniel Greenfield: What's Bad for the Media is Good for America