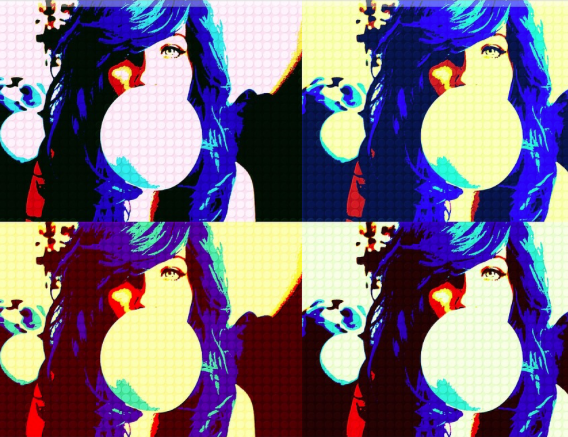 According to a new study from New York University that included 643 participants ages 18-25, it appears the classic, or what millennials would call “old school” songs stick in millennial’s heads more than the boring, cookie-cutter pop of today. Specifically, songs from 1960-1999 were more memorable than songs from 2000-2015, with songs from this era of music receiving a steep drop-off in recognition according to Yahoo News.

The researchers provided participants with short clips of seven songs out of 152 songs used in the study. The songs selected were tunes that reached number one on the Billboard “Top 100” chart from 1940-1957 and the Billboard “Hot 100” from 1958-2015.

I’m not too surprised that the old classics like “When a Man Loves a Woman” or “Baby Come Back” are more memorable than new music by Katy Perry, Ariana Grande, Post Malone or anything by The Chainsmokers.

The songs of the past were written with meaningful lyrics and played by real musicians with actual instruments! You couldn’t just auto-tune your way to a hit. Whitney Houston, for example, had to actually sing and boy, could she sing!

Modern music’s version of a “romantic” song in many cases is some guy at a club trying to find a woman to “hook up” with for the night while referring to her in disrespectful and vulgar terms. This theme repeats for three and a half minutes with a beat underneath the lyrics. And that’s pretty much the formula for every pop song on the radio today.

With all songs sounding exactly the same, it’s no wonder today’s music is forgettable.

Today’s pop is the junk food of the music industry. It’s easy on your ears and sounds good. It doesn’t cost much, and it’s available everywhere. It’ll get you by like a hamburger meal at a fast food place, but it’s not very nutritious or satisfying.

Old music is timeless because it was actually music. Today’s music will disappear like a Snapchat video and be forgotten. It’s only fun for a moment; then you move on to the next thing.

I would also add that another reason today’s music is used like a condiment on a hamburger and then thrown away, is because there is so much music available now. With streaming services, it’s easy to just throw it away and move on to the next song in a matter of seconds if the tune doesn’t interest you.

With modern music more dumbed down than in previous decades plus the availability of millions of songs available to stream, musicians will have to really work hard and be creative to stand out in the future if they want to create the next hit that becomes timeless like the pop of the past.

I’m rooting for musicians to accomplish this task because I love music and it would be great to have a new golden era of music. However, right now, even millennials think modern music is forgettable. So maybe there is hope for my generation yet!

Dr. Chad Whittle holds a doctoral degree in mass communication and is the host of “A Whittle Bit of Commentary.” Subscribe today to his podcast on Apple Podcasts, iTunes, Spotify, Stitcher, TuneIn, and Google Play. Read his weekly column at ChadWhittle.com and follow him on Twitter and Facebook.

Barry Shaw: The Battle Lines of the Israeli Elections Have Been Drawn