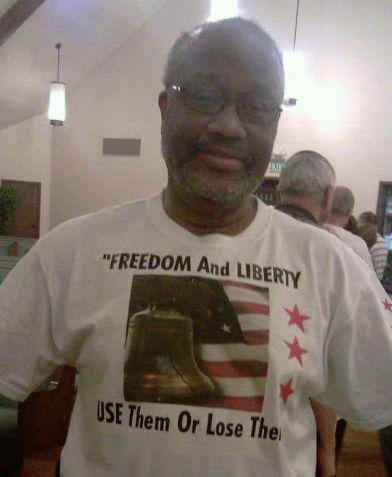 It is a rare occasion here in America that we have a President, or any Politician, that will will stand up for our Founding Principles, National Security, or for the people.
We are living in a rare time in American history because we have such a President in Donald Trump.
Throughout his campaign, at his Inauguration, on foreign soul, and in his TV appearances, or rallies; his message is the same: America First.
However, instead of those whom we have elected to represent us getting behind our President and his policies to support the continued growth and prosperity of our nation, they have chosen to sabotage our Republic, and to shred our Constitution.
All of their energy and efforts are fueled by hate, and their misguided Progressive Socialist Doctrine. They are willing to cause the demise of the American Dream by any means necessary.
They are so hell-bent on destroying a man, and our Founding Principles that they have willing to hand over everything to achieve their goal. Even their souls.
They have demonstrated this over and over, by thought, word, and deed.
Their leaders are morally and spiritually bankrupt. They have chosen to eliminate our future generations through abortion, and want open borders so that bands of Illegal person’s can invade our country and suck our resources dry. Not to mention that they will be used as a new block of voters that they can be controlled by big government handouts.
It makes one wonder what drives their heart and minds. Why do they want to eliminate the greatest nation on earth? We must conclude that it is evil.
They are not willing to compromise, unify, or do what is best for the good of America. They only seek revenge, money, and power.
How did America come to be in such a state as this?
Where did we go wrong? These are questions that we must consider.
Even those who are suppose to represent the poor and under privileged have turned a death ear, and are corrupt. New scandals are revealed on a daily basis.
When will it end?
America is at a crossroads. It’s time for us to take a stand or we will lose our Republic.
A Nation without God, is a Nation without hope and a divine purpose. Only evil can proceed from its leaders. That nation will fail.
It’s time for us to restore, revive, and to realign our principles.
It’s time for us to “Keep America Great” because by doing so we give the rest of the world hope.
If we  allow the beacon of freedom and liberty to burn out, we will no longer allow the world or our future generations to have hope.
It’s time for us to bring our hearts toward home. We are better than this.
Share
Facebook Twitter Pinterest Reddit Share via Email Print

Daniel Greenfield: The Worst Mayors in America Are Running for President