For the past fifty years, the American educational system, run largely by left-leaning individuals, has attempted to “dumb down” American children. The list of topics that students are not taught is as disturbing as the topics they are taught. If one were to sit in on an American history or Current Events class today, it would no doubt be hard not to jump up out of your seat every few seconds and yell, “what about….?!”, or “you forgot to talk about….!”, just fill in the blank.

One of the most forgotten subjects has to be capitalism vs. socialism vs. communism. Ask anyone under thirty what the definition of socialism or communism is and you get a lot of stuttering, stammering, and “uhhh….”. The reason for this is suspect, and it might be argued, intentional. And now, the first generations of those students who, because they were not taught the difference, therefore do not think there is a difference, are coming of age, and running for office. 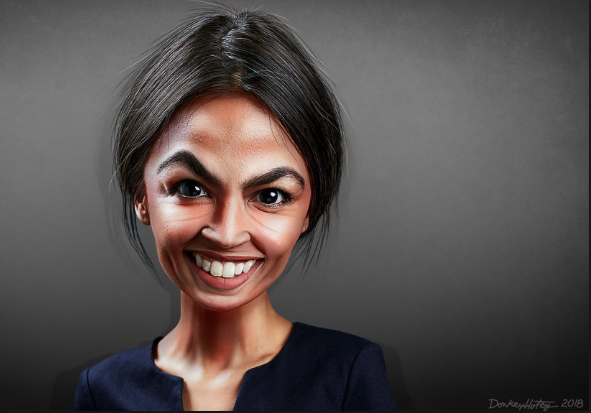 This week, Alexandria Ocasio-Cortez, age 29, and a former bartender, will become the youngest person ever elected to Congress when she is sworn in to represent New York’s 14th Congressional District. Ocasio-Cortez beat out long-serving Congressman Joe Crowley, a possible contender for Speaker of the House in the New York Primary, and went on to win the general election. Crowley may not have survived many more elections. Because of redistricting, NY14 was becoming increasingly populated by minorities who might have believed that the old white guy just did not represent them and needed to go.

Fair enough, but do Ocasio-Cortez’s future constituents actually know what her views are, and why, and more importantly, do they know what she does not know, do they care, and will she inspire other basic-informationally challenged others around the country to run for office as well?

We have been treated to some of her early gaffes, not knowing what the three branches of government are, looking forward to be being “inaugurated” into Congress, where she will immediately start signing bills into law with lightening speed, and her really simple way to come up with the trillions of dollars that universal health care would cost, “you just pay for it”.

There is an old saying, the origins of which are murky, but it goes something like this, “If you are not a Liberal at 25, you have no heart, if you are not a Conservative at 35, you have no brain”. Most people can translate the meaning, and by this standard, Ms. Ocasio-Cortez and those in her age bracket have a few years left before the contents, or lack thereof, of their hearts and minds are questioned. It seems however, that more young people never seem to outgrow the wide-eyed idealism we all have when we enter the world and want to change it somehow. 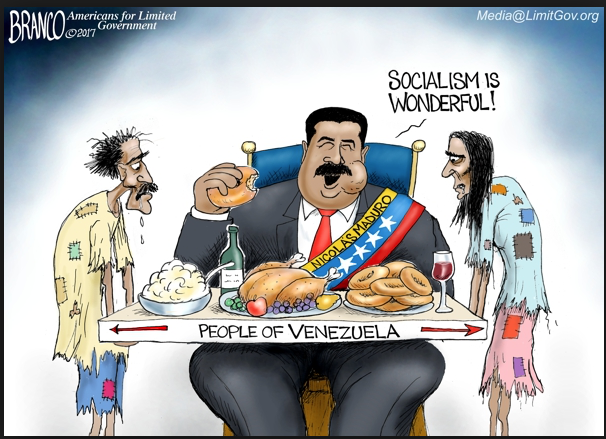 A few of the explanations may be, that the founders of the 60’s counterculture, now gray-haired grandparents, are also tenured professors on America’s college campuses, where they are free to indoctrinate their students in the ways of what is now referred to as social justice, and not teach the basic Judeo-Christian principles on which the nation was founded, or the Constitution. What they do teach is that the country was founded unfairly by racist white men who intentionally rigged the American system so no one but them and those like them could prosper. Everyone else is intentionally oppressed and needs to “rise up” or “resist”, or something. This possible cause could lead into the second, being the rise in popularity of political candidates like Bernie Sanders. Sanders could be the poster child for convincing these young people that in some cases, you don’t grow out of it. You just take your own lack of basic knowledge of American history and economics, which Ocasio-Cortez has a degree in, yet another statement on the educational system, and keep trying to convince people that it is all possible. To paraphrase Nike, just pay for it.

Will Congresswoman-elect Ocasio-Cortez be an inspiration to others of her age group? There are no doubt millions of others like her across the country. Outgoing Missouri Senator Claire McCaskill (D-MO) recently referred to her as a “bright shiny new object” and was not quite sure why she is “the thing”. A bit snarky perhaps but valid questions. While no one could object to someone being compelled to serve their country in Congress, Alexandria Ocasio-Cortez could be about to get an education she did not count on.