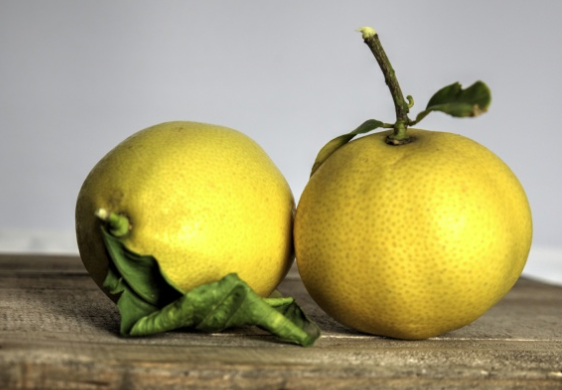 The late Charles Krauthammer once said in an interview that he did not like to use the word “I” in his columns. One of the few times he did, it was following the birth of his son, and his reflections on becoming a father. Upon seeing that interview, I knew I was doing the right thing, because I don’t like to use that word either. However, it has become imperative that I do, and unfortunately, not for something positive like the birth of a child.

Encyclopedia Britannica defines the term “yellow journalism” as, “the use of lurid features and sensationalized news in newspaper publishing to attract readers and increase circulation”. While newspapers may be on the way out, digitalized news and what might be the modern-day equivalent of yellow journalism, or “click bait” is definitely in. The mainstream media recently engaged in what could only be called a yellow journalism marathon. It only consisted of two stories, but sometimes, less is more.

By now we have heard about the Buzzfeed fiasco. Two people who refer to themselves as “journalists” ran a story on Buzzfeed claiming that President Trump had instructed his former attorney Michael Cohen to lie to Congress in 2017 about a possible real estate deal in Moscow. The story turned out to be bogus but that didn’t stop the gang at Buzzfeed. They continue to stand behind their “work”. Not 48 hours later, a group of Catholic school teenagers were vilified by the media when confronted by what amounts to hate groups at the Right to Life March in Washington D.C. Their crime, well, we are not quite sure, the best guess is for several things, being white Christian males for starters, but their ultimate crime, wearing MAGA hats, making them Trump supporters.

Again, I use the word “I” because I observe this journalistic pig slop not only as an average American who is horrified by this behavior, but as a Journalism student. That’s right, this is the profession I plan to go into, how I want to make a living for the rest of my professional life.

So naturally I have a few questions to ask of the examples, the icons of modern journalism that I am coming up behind. The biggest question would be, are you serious? Are these the practices that I should follow? Is an obvious agenda and clearly visible bias going to ensure my success?

After the Buzzfeed story broke, the media just could not contain themselves. This was it, this was the smoking gun. There was just one problem, and it is too often the problem, they did not know if it was true. They did not know it was true because no one bothered to actually do some “journalist work” to find out if it was true. Every segment was prefaced with, “If true…”. I might still be a newbie, but if you cannot verify a story with at least a few sources, shouldn’t you just leave it alone?

The Catholic school kids’ story is the textbook example of what is so wrong with this profession. First of all, stop relying on cell phone video. Here is the thing with cell phone video, I want to know what happened five minutes before the camera started rolling. Because that is where the story begins. I know, context ruins your entire narrative. This is a radical concept to be sure, but maybe do the work (there’s that awful work word again), and find an actual person that was actually there. There is a chance that they might not fit your agenda I know, but that is the chance you take. As the whole truth of the story trickled out, more and more “journalists” had to walk back on-air comments and social media posts in a hurry. The list of retractions and corrections is beginning to resemble a copy of the Affordable Care Act.

At the risk of repeating myself, I will ask again, are these the example I am supposed to follow? These are the people I am supposed to emulate and look up to as mentors? Do these shining models of searching out the truth where ever it may be have any realization of how they are damaging the profession of journalism? Do they care that the integrity and reverence that we novices might have for the responsibility that comes with being a Journalist and knowing that people look to you to know what happened is being sacrificed so their hatred of Donald Trump can be fed daily? That is what it boils down to so let’s just call it what it is.

What the media is practicing is journalistic terrorism. It makes a student like me wonder, is my future profession headed for it’s own 9/11?