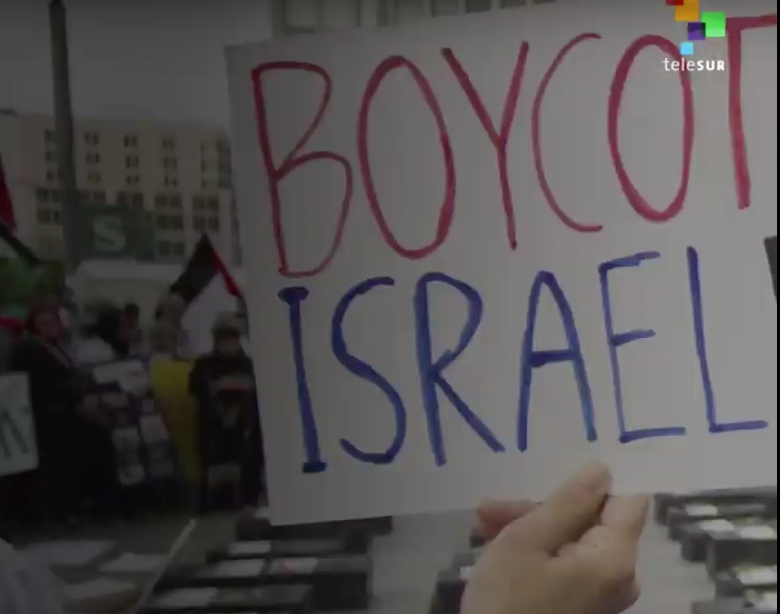 Regarding the advancement of an Irish boycott bill against Israel we need to question what is it with the Irish that they would jeopardize their own economy in their detestation of Israel?
Why is it that they will pass a law against an Israeli village built on state land, according to the international law introduced by the League of Nations and enshrined in Article 80 of the UN Charter, yet call that village “a weapon of war”?
Why is it that the Irish Parliament has said nothing, done nothing, about decades of murderous Palestinian terror that has slaughtered and injured thousands of Israeli civilians, and the rejection of peace by their leaders?
One has to look for a forensic answer to this blatant bias.
When the Irish government, some dressed in Palestinian keffiyehs, pick on one small country to act out its venom, yet ignores others such as Russia, Turkey, Morocco, who are guilty of actual occupation of other countries,  one has to examine why the Jewish State of Israel, is the only one singled out for legal sanction.
The answer is where the 4 ‘D’s – double standards, defamation, discrimination and delegitimization –
are applied against tiny Israel, and against no other country, that is the epitome of anti-Semitism.
It is certainly not the way to establish peace.
Share
Facebook Twitter Pinterest Reddit Share via Email Print