Recently I came across two articles concerning the same general subject of transgenderism and the differences between boys and girls.

The first was a truly sensible and factual article by Ben Shapiro at National Review that points out the difficulties that arise when we do not consider the negative ramifications of treating gender dysphoria as a “normal” occurrence that should not be treated as a mental disorder.

After all, many of those who have gone through the entire process of attempting to change their “gender” from one to another (there are, after all, still only two alternatives – not choices) including surgical alterations find after-the-fact that they are no happier or more well-adjusted than before they changed and often still harbor active thoughts of self-harm because of their mental state. Instead of pushing people to believe these mental conflicts are “normal” perhaps we should be addressing the underlying causes for the state they are in. More and more we are seeing signs that the mental health professionals are standing firm against efforts to delist gender dysphoria from the list of mental disorders as some on the left propose.

The second article discussed the efforts of, so far, fourteen legislators in Michigan to pass a resolution. The scary part of this report is the subject of the resolution. Apparently, these full-time lawmakers have nothing more to do with their time than to suggest that the “sense of the legislature” should be that McDonald’s Happy Meals should contain toys that are “gender neutral” because continuing the current practice of providing “boy toys” or “girl toys” stifles imagination and promotes fixed roles for boys and girls. 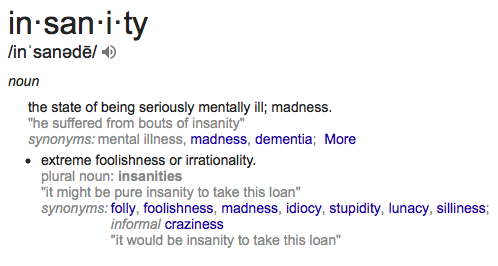 It seems to me that full-time legislators for a state as messed up as Michigan seems to be lately would have better things to do with their time. However, such a strange resolution appears to be more targeted toward this misguided idea that gender is malleable, interchangeable, and that young kids should be encouraged to decide for themselves which sex they really want to be.

This is the poisonous seed that is being repeatedly planted in the minds of kids that should not even be concerned about their sex at their young age but are nonetheless presented with confusing messages that give them no guidance that parents should be giving them…that their sex is determined at conception and it cannot be changed simply by wanting to believe that it can. Their chromosomes will not be changed by anything mankind can do to them.

As a bonus, I will throw in one more report that has been in the news lately about a couple going through a battle over whether their son should be subjected to hormone therapy and eventually gender re-assignment surgery. The problem is, the mother wants the boy to be her daughter and the father wants her to leave his son alone. It has become acrimonious to say the least.

Interestingly, neither of the parents are recognizing a huge red flag that is often waved by kids when their parents are in the throws of divorce. The boy insists that he dress and act like a boy with the father and complies with being dressed as a girl when staying with his mother. Only a half-dead fool would not consider the fact that the child is attempting to do whatever he can to please both parents – probably because he has internalized that he has somehow caused the marriage break-up. This is not uncommon under circumstances that do not directly involve the child, but it becomes even more intense when the child has any part in the actual break-up. 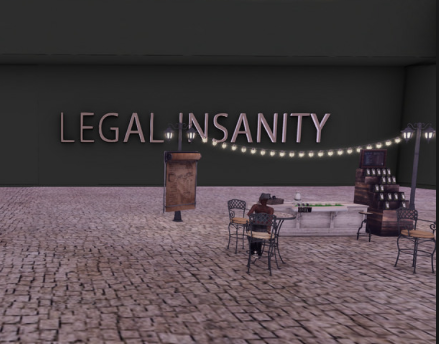 There you have it. The state of chaos surrounding our society is becoming increasingly bizarre and strange to anyone with a traditional view of how our world works. But because transgenderism, like so many other issues with the left, is part of the broader LGBT alphabet issues that confront traditional family structure and spiritual beliefs, it continues to be front and center in the press and in our schools.

Not sure just how it will get resolved, but it is becoming an increasingly urgent issue as we see more and more youth and adults become so despondent over their plight with gender dysphoria that they are taking their life in much higher numbers than the average population.

Meanwhile, at least three states have already made it impossible for a minor child to be provided with professional help in resolving such feelings without the professional therapist risking fines and jail for trying to help. Everything continues to be spinning out of control. Stop the world, I want to get off. Where is the rational thought? Apparently, Ben Shapiro is the sane voice in this room, anyway.

Muslim Murders Sister But He Is "Untouchable"