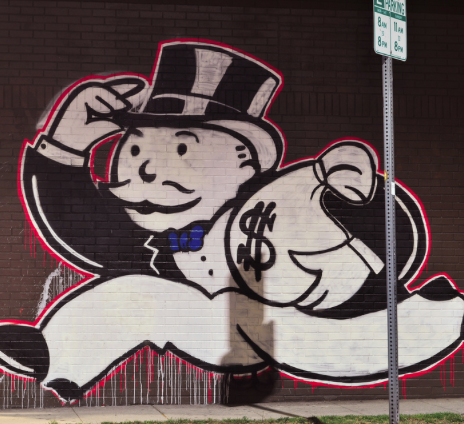 Nate Madden, of Conservative Review, provided a proposal recenty that he touts to reduce the brain drain that currently plagues Congressional staff…low pay and the attraction of K Street lobbying that snatches that talent within about four years of their arrival on Capitol Hill.

The suggestion that Congress has a need for larger staff and a way to retain top talent may have some merit if we expect Congress to do its job and decide how laws are implemented rather than turning that over to the bureaucrats to decide. However, along with better pay and larger staff size, there must be some limitations included in that scheme.

The most important of these should be that no staff person hired to work for an elected member of the House should be permitted to apply for or accept a position with any firm that participates in any way in lobbying members of Congress for at least three years after they leave that staff position.

One of the greatest weaknesses of our Congressional system is the level of influence that is brought to bear on members of Congress via professional lobbyists that ply Congress with campaign cash and other perks that are having an outsized influence on the decisions that are made while the rank-and-file citizen that the member of Congress is sent to Washington to represent gets short shrift when it comes to being protected from the growing leviathan that is the federal bureaucracy.

It has reached the point where members of Congress have become more focused on their own financial and political well-being than they are with doing their job as the elected representative of their district or state. Until this is corrected, we certainly do not need the legislative aide to a Congressman walking out of his/her office one day and coming back in at three or four times the salary the very next day with a strong ability to influence the votes of that representative. It simply makes a mockery of our entire system of lawmaking.

We are suffering the results of this out-of-control revolving door approach to staffing on Capitol Hill. If the job justifies higher pay, then so be it. But with that higher pay and greater dependence comes an obligation to stick around and do that job to the best of one’s ability. If that takes a roadblock being placed in the way of the revolving door, so be that, too. It is certainly something to consider. After all, such restrictions are routinely utilized in the executive branch…excluding the last one, of course.

"Into the Light": Fanny Crosby, The Hymn Queen