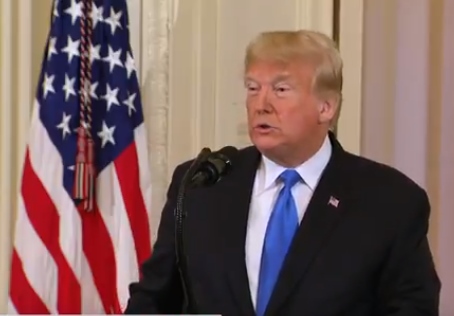 After a wild and crazy year leading up to the mid-terms, the election has finally come and gone. The GOP has held onto the Senate and even increased it’s lead at 52-47 (Arizona still not declared but leaning GOP as of this writing). The Democrats won the House by picking up 28 seats (23 needed). It could increase by a few more as several races have not been declared.

Here are some observations post-election:

So what can we expect going forward? Here are a few predictions:

It’s going to be a fun ride the next 2 years! Pop the popcorn and watch it as it unfolds.