A recent article from Western Journalism (here) reports the severe beating of an elderly Orthodox Jewish man, Lipa Schwartz, 62, in Brooklyn, New York, in the middle of an intersection. The assailant was heard to scream at the man as he was pummeling him with his fists including references to “Allah” and hating all Jews.

The video that accompanied the article clearly brings into question just how news outlets in New York chose to characterize the incident and likely why the police department failed to file hate-crime charges against the man, identified as Farrukh Afzal, 37, a cab driver.

ABC News reported the incident as one of road rage as opposed to a targeted attack on someone Jewish by someone of apparent Islamic faith. There were also reports that the victim struck the assailant’s vehicle with his cane, but the surveillance video tells a different story.

In the video, the black vehicle driven by Afzal can be seen swerving into the curb lane of the street, the driver exiting the vehicle and running toward a man standing on the sidewalk a good 100 feet from the car. He was shown in the same position well before the car came to a stop. Different camera angles were apparently available in the composite video (it is apparent that those who live in New York are under constant surveillance where ever they wall in public). It would seem from the views of the attack that lasted at least several minutes and wound up in the middle of the intersection that the victim could not possibly have been in a position to strike the car before the attack.

Quoting from the article:

The [New York]Daily News quoted a witness to the beating, who did not give his name, as saying the attacker “was screaming at him that he hates the Jews and he would like to kill all the Jews.” 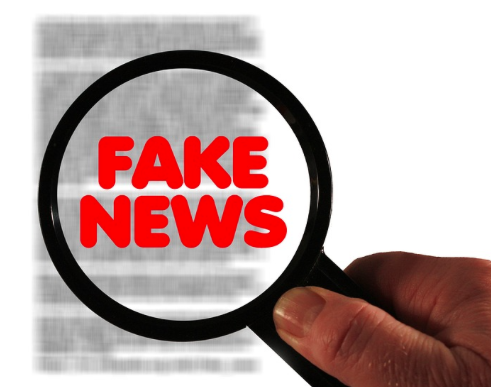 It is almost a daily occurrence that someone claims “fake news” against the mainstream media and this particular instance fits the bill completely. Of course, when such a claim comes from President Trump, the screams from the leftists that he is lying or exaggerating are loud and frequent as they will use anything to attack him in much the same manner as this gentleman was attacked in New York.

It is often simply dumb luck that video is sometimes available that clears up the claims and counter-claims about just who is telling the truth. From what I have been able to discern from reading the various accounts of the incident and the several views offered on the video, it clearly convicts ABC of twisting what is clearly a case of an Islamist hating on a Jew and nothing more. Why the police department declined to file hate-crime charges against Afzal can only be explained by the politics of New York City, the mayor, and most of the city council. Not sure just how the District Attorney’s office fits into the scenario or the decision-making, but it would not surprise me if they had the same viewpoint that seems to permeate politics in the Northeast…pure left-wing – which equates to sympathy for Muslims and antipathy toward Jews and Israel generally.

At the very least, Afzal deserves to do some hard time and lose the right to roam the streets of New York in his vehicle looking for more victims to attack.   At least, State Assemblyman Dov Hikind, who represents that district of Borough Park, called the attack “an absolute horror”. Not many other ways to describe it.