The entire history of the fashion industry can be summarized in Danish writer Hans Christian Anderson’s children’s story, ‘The Emperor’s New Clothes’. The gist is that a con artist low on cash recognized how gullible people were in wanting to be accepted. This was especially prevalent in the case of the emperor, an egotistical man who was known for being an eccentric fashion trendsetter. So the designer was paid an enormous sum of money to create a beautiful set of clothing for the emperor, but it would be visible only to the people who were intelligent and clever enough to actually see them. Of course there was nothing there, and only the innocence of a child called out the emperor’s nakedness (and stupidity). 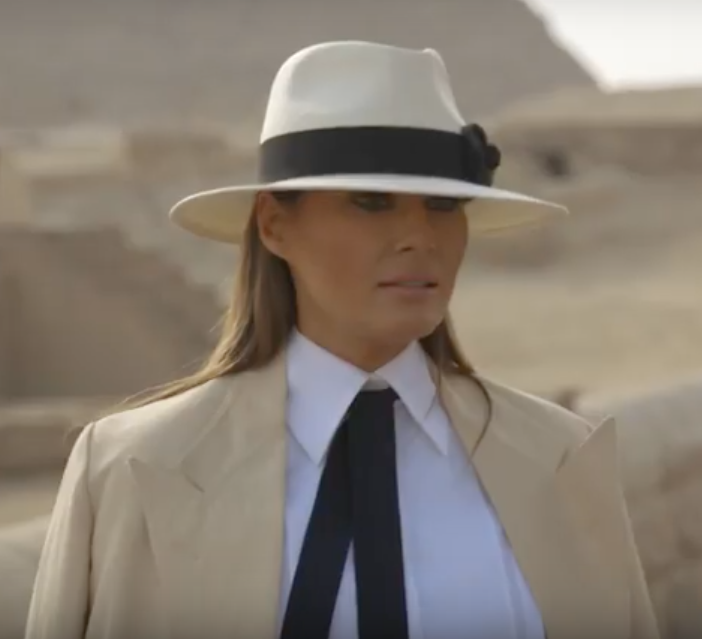 Today’s fashion industry is not one iota less the scam artists than the one featured in Anderson’s tale but is in fact much more ruthless.  And never has there been a more blatant example in real life than watching what they are doing now to First Lady Melania Trump.

You’d think out of everything they could choose to mock her with the last thing would be Melania’s looks–but that’s what they’re going for. Under normal circumstances, the stunning former fashion model would grace the cover of every magazine world-wide. Even the most hardened leftist would admit that if her last name were, say, Obama instead Trump, Melania’s impeccable style and taste would cause every designer on earth to barnstorm the White House begging her to wear their goods.

Instead, her recent trip to Africa showcased the incredible depths of lowness the fashion industry is willing to go to hurt her. Perhaps in addition to their seething hatred for her, the powers-that-be were also angry that none of Melania’s outfits included any of their “must have” picks for Fall, including bizarre neon turtlenecks or absurdly long-sleeved blouses. Whatever their reasons, they are doing everything in their evil powers to prevent people from emulating Melania’s personal fashion choices.

Without linking any of the dozens of vile articles criticizing Melania in this article, all you need to do is a quick Google search of ‘Melania Trump hat/tie Egypt’ to read what they are saying about her–comparing her to everyone from Michael Jackson to a fictional Nazi sympathizer. On another leg of her tour she was photographed wearing a safari hat; for that, she was compared to a “white colonialist”. In other words, Melania Trump can’t win because of her last name.

So what can all of us do to counter the “fashion” industry’s boycott of Melania Trump? 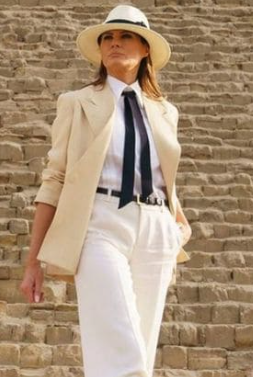 COPY MELANIA’S STYLE! Let’s turn their silly nonsense upside down and create an entire #MELANIASTYLE movement of our own! If you’re not ready to wear what these evil con artists have chosen for you to wear this season, but if you’re like me and like a little direction, why not follow someone who actually knows what she’s doing?

Why not follow Melania’s fashion sense instead of their NONSENSE?

In fact you may already have some of Melania’s pieces in your closet right now. Look for a similar tan jacket, white blouse, a tie, and 2-toned shoes. Simple, classic, elegant–just like Melania. Unless you’re in Egypt it’s a little out of season to wear the hat, but if you want to go for it.

Going forward, we are going to help you by continually posting articles here on PolitiChicks with links to more affordable Melania-like pieces this season. We will do what fashion magazines would do if she were anyone other than Melania Trump…

Let’s send the “fashion” creators a strong message, that they cannot influence us. They can’t bully or ridicule us into believing whatever they want us to believe about “fashion”.

After all, these are the same people who wanted us to wear knit vaginas on our heads…

That being said, for our first look grab a crisp white shirt, a leather belt and add the following suggested items we found online. You can also mix it up with various colored pants and jackets, but for this outfit add a tie and think #MelaniaStyle: 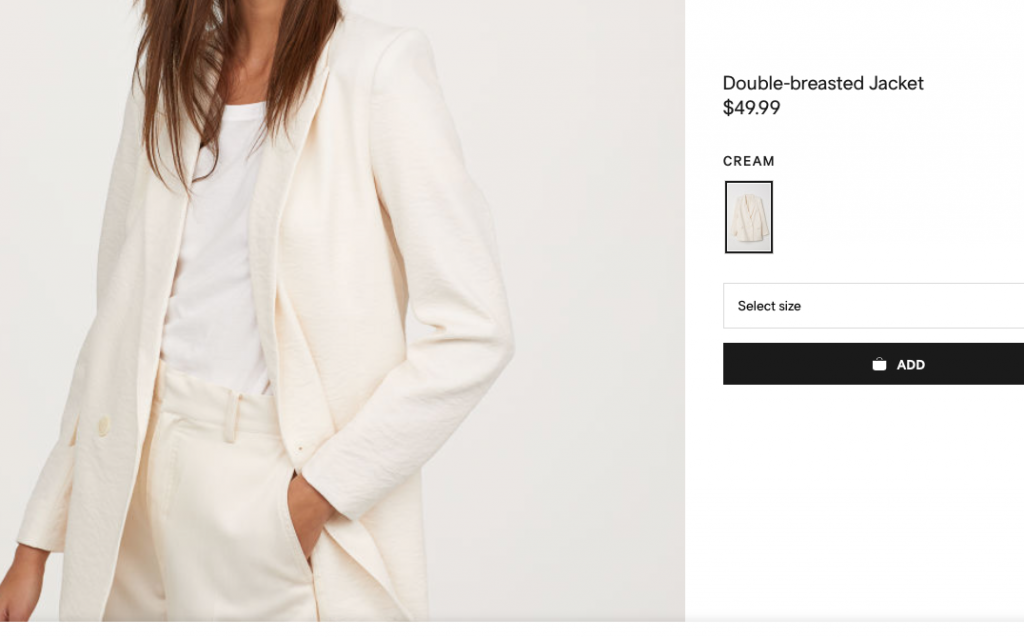 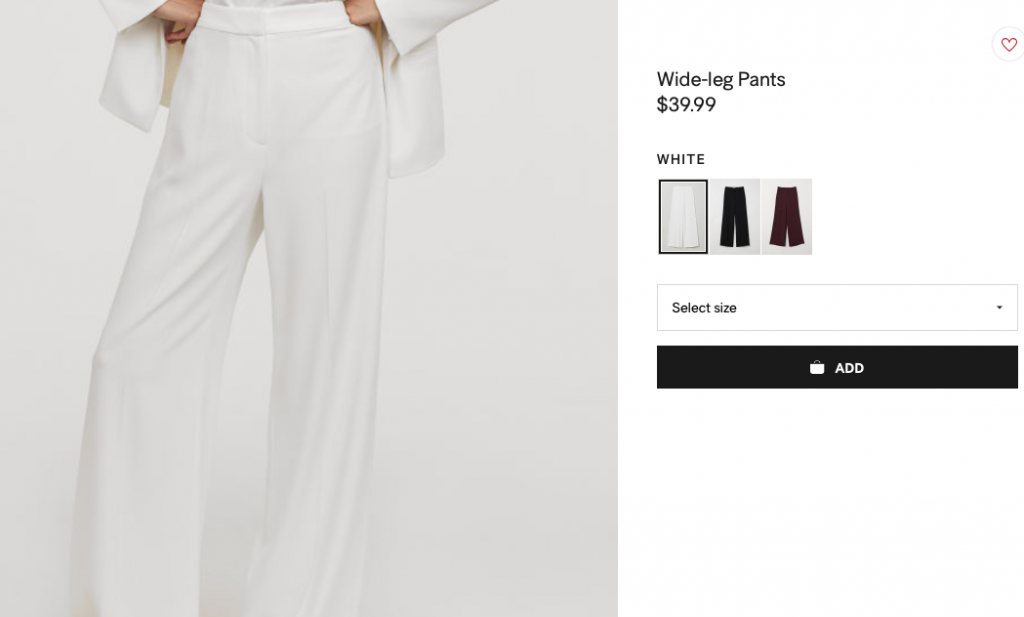 Skinny ties (5 pack!): Walmart
(Or better yet, use one of your husband or boyfriend’s. If you’re wearing a black belt, use a black tie; brown with brown, and match your purse the same way.) 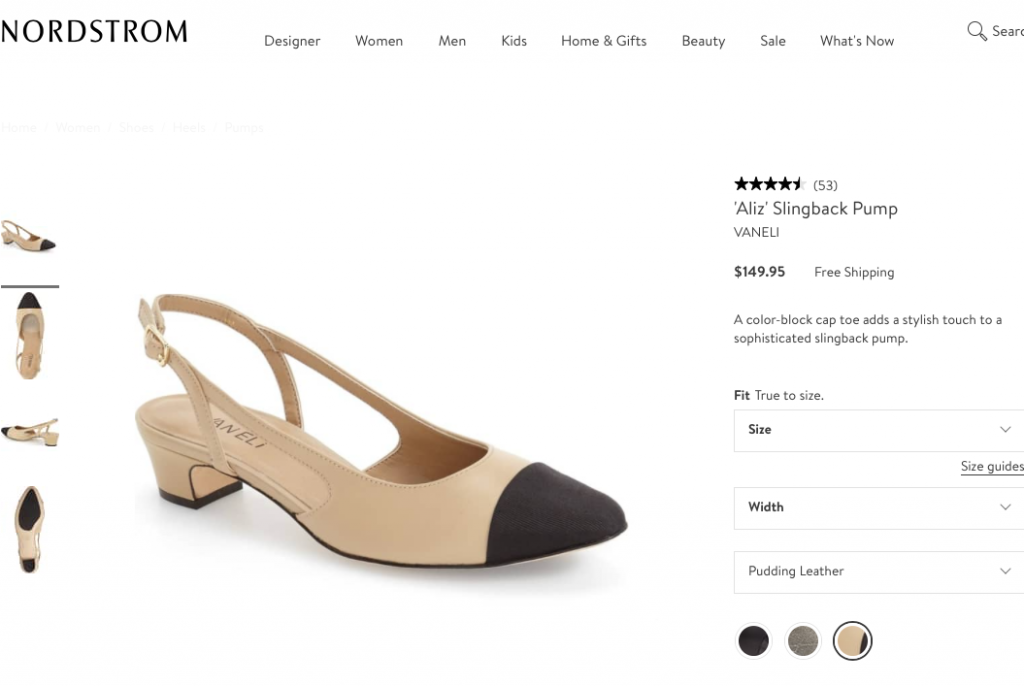 When Islam Became a Race