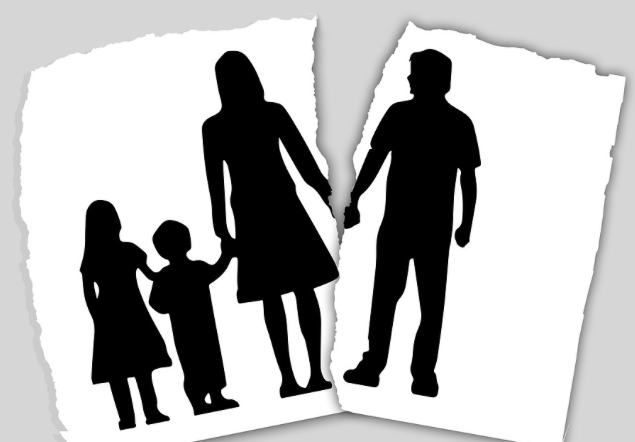 Let me first state for the record that I was raised in the 1950s by a single mother. At a time in our history when couples were far less likely to divorce, my mother decided that it was better to go it alone than to put up with a lying philandering man who thought he was smarter, better, and more self-important than he really was. During the entire time I was growing up, my mother never once spoke ill of my father and insisted that part of our nightly prayers included, “God Bless Daddy while he’s away…”

So, what does this have to do with boys learning to be good men? Plenty.

Throughout our country, the #Metoo movement is playing havoc with our legal system, and, at the same time, making it harder to instill respect for women into the minds of our youth. Yes, there are a huge number of men that abuse women repeatedly and never pay a price. I fully acknowledge that these men are examples of the worst our society has wrought. I say that our society has created this problem because it has.

In the years when I was only in elementary school, I recall beginning every day of school with a reading of a Psalm, reciting the Lord’s Prayer, and Pledge of Allegiance. It set the tone of respect for other students and respect between teacher and student. By the time I reached 9th grade in about 1964 the decision to ban the Bible and prayer in the classroom was made. From that high point, the concept of respect quickly began to recede from being a daily consideration to being an occasional reminder.

The introduction of a more widespread “no fault” divorce began to be seen around the same time with state after state falling into the same trap and more and more single-parent families became the norm. Often, fathers were not held responsible for keeping up with child support and mothers became more and more dependent on welfare to subsist. Those that weren’t were still pushed out of the home and into the workplace leaving many kids either on the street or home alone.

With the introduction of Lyndon Johnson’s “Great Society” the rules for receiving public assistance were instrumental in ensuring that fathers had no incentive to remain in the household and live up to their responsibilities since mothers could not receive welfare assistance if their spouse was living in the household. What an innovative means whereby the traditional family could be destroyed! Pretty soon it became commonplace for men to impregnate women and not even consider “doing the right thing” and marrying them. It was easier to let the woman go on welfare and raise the kids while the man went about his business with not a single concern for his children or how they would eventually react as they grew up. Few states pursued any sort of coordinated effort to hold fathers responsible for supporting their offspring.

Here we are in 2018 with various communities experiencing 40-70% of children born to fatherless homes. There is no longer any such thing as morality in the lives of many households. It has become all about survival as several generations have now become dependent on government handouts to live. Is it any wonder that boys and young men often do not show any respect to the women around them?

Perhaps what is needed is a healthy dose of several things:

The most important aspect of raising boys to be honorable and respectful men is the availability of an appropriate role model that a boy can look to for guidance and as an example of how a man should behave. Right now, there is a dearth of such role models among many families and this can result in difficulties for young boys to know what they are supposed to do when they are interacting with girls and women or teachers and counselors within the school system. Often, those without good role models wind up with bad role models they meet in the course of life on the streets.

The electronic media has some responsibility here as well. Video games are often maligned as a cause of violence in our society and this criticism is not misplaced. Some of the games go so far as to offer examples of rough treatment of women at the hands of men – often the star of the game which places to player in that role. What kind of signal does that send when this is the primary recreation for some young boys. Without a positive male role model to help a boy maintain a realistic view of such games as being inappropriate in real life, what’s the answer?

Do we really want to know? Until all our citizens acknowledge that there must be a standard greater than oneself that determines appropriate behavior, we cannot expect boys to grow up to be honorable, honest men. We cannot expect improvement when we allow each person to run free with the idea that they are their own determiner of right and wrong.

Whether following the example of Jesus Christ, a particular teacher, or other role model, young boys need examples to mold their own lives to a high standard and it is undeniable that living with a father in the home far exceeds the results achieved when that father is absent.

In my case, I had a fine example to follow in my grandfather who not only taught me respect for women but respect for myself and the value of hard work and honesty. Don’t we owe it to the children of tomorrow to do better?

It's Time To Return Our Hearts Toward Home