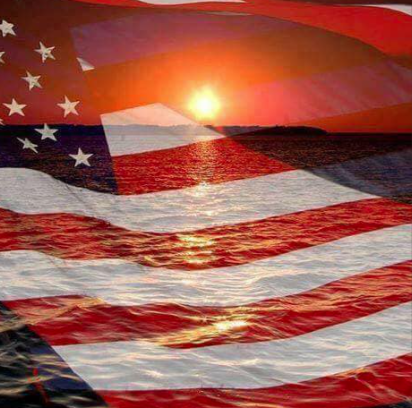 There is a reason why charity is synonymous with love, and that’s because love is action. In 1 Corinthians 13, we read, “Love is patient, love is kind. It does not envy, it does not boast, it is not proud. It does not dishonor others, it is not self-seeking, it is not easily angered, it keeps no record of wrongs. Love does not delight in evil but rejoices with truth. It always protects, always trusts, always hopes, always preservers.” In earlier translations the word charity is used instead of love, and in my book, The Gospel According to A Modern Day Sinner, I wrote that the emotion of love is the presence of God Himself, and because love is a verb, an action word, when we love we are in fact “Goding” that person or sharing God himself with others in action.

Now, I start with this on a political venue dealing with political issues, because when I was a young man my father told me to never talk politics and religion, but I quickly realized that every aspect of life was nothing but politics and religion. It is how we work out everything that matters through life itself, and we must remember to communicate all aspects of life and our actions, with charity and love. This reality, I believe, is the very reason why our founders used Christianity as our guide, our motivations, and our basic law as a foundation for the creation of the United States of America. 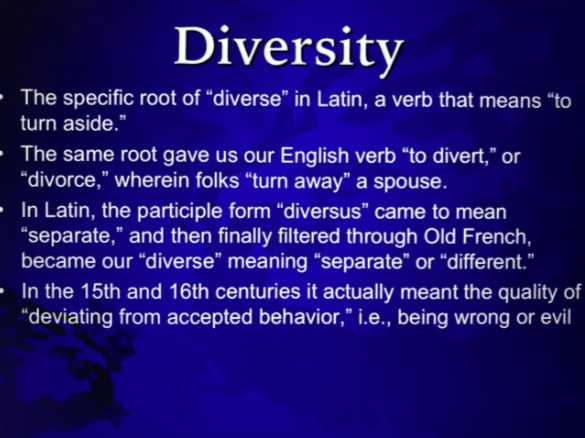 Obama and others used this outright lie, and a purposeful manipulative effort to dismantle America and it’s Christian foundations by saying that America is no longer a Christain nation. The 1st amendment states that “Congress shall make no law respecting an establishment of religion, or prohibiting the free exercise there of; …” This article is not for the purpose of covering this debate. However, I do want to point out that Merriam-Webster defines the correct definition of “religion” and it is not a label for denominations, God or gods, it is simply “a cause, principle, or system of beliefs held to with ardor and faith,” talking about the actions of the individual. There is no doubt in my mind that our founders also understood this as they made sure that the 1st amendment tells the government what it cannot do to the people in this regard, thus creating the protections of the American Dream for We The People.

Please be assured that our founding fathers, and early We The People, nor myself and the message here so far, have anything to do with or to say against other denominations or faiths in our world, nor am I saying they don’t have equal rights as all others do, to include Christianity. The only point being made is that it is because of Christianity and it’s structure, beliefs, hopes, and dreams, that our Republic respects the freedom of religion and wants to make sure that our government has no place in limiting the free exercise there of; with that point made, and stage set, on to the main topic of this article which is Truth, Justice, and the American way.

Last week I remembered something and quickly had to find it on YouTube, the old Coca-Cola commercial way back from the early 70s that sang a “unifying” jingle and not a diverse or divided one. Remember, “I’d like to buy the world a home, and furnish it with love…I’d like to teach the world to sing, in perfect harmony…” and it showed people of every culture: white, black, brown, red, yellow, pink, peach, chocolate, bronze and every shade of skin color you can think of, again, not divided into categories or groups of color schemes, etc., but an equal mix of everyone, not focused on their skin color, not focused on gender, but a “melting pot” of unity; The American Way.

I then began searching for other early examples and found an early 70s McDonalds commercial that again showed all skin colors represented, working in unity not diversity to make sure all employees smiled and gave “charity” or “love” to the customers standing side by side as human beings. Their commercial jingle was “…You have just one life to live, make it with what you give to your brother…” not separated or dominated by skin color or gender, because our Judeo Christian foundation not only influenced the growth of this kind of charity and hope for happiness and the pursuit of the American dream, but it, in itself, promoted it. Prior to these, a culture shift hit steroid levels during Woodstock and the atmosphere they portrayed for America. Nowhere there, were you seeing segregation or division of skin colors, but instead, it was truly a university of peace, love, and music, all trying to be one people by examples of charity through university, not political divisional quotas through diversity. 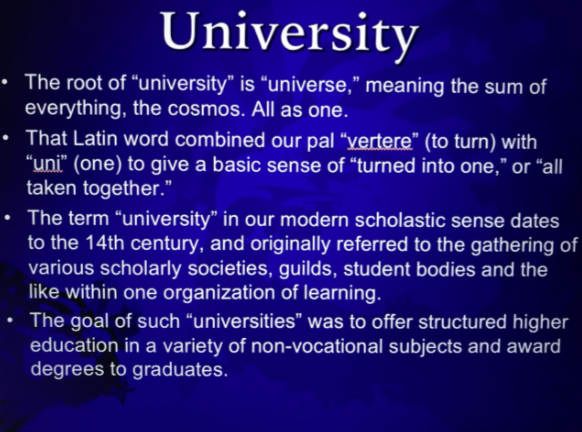 As times go forward please promote the “United” States of America, the “melting pot”, E Pluribus Unum (from the many one), “One” Nation, “One” People, and make sure you correct anyone, such as politicians, movie stars, music entertainers, media, teachers, just anyone, who tries to focus on skin colors, white people this, black people that, brown people then, etc., as a way to divide the people, because then you just aid in the erosion of truth, justice and the “American way.”

Stay away from and correct those who try to erase our Constitutional Republic for any kind of pure democracy or democratic socialism, as they all play a role in divorcing we the people from individual rights and the American Way, as those are tools that erode one unity, one love, and one peace. Open our eyes and see the truth, get engaged in politics at all levels, worship in your own way and pray for peace in all things, see the good in all things and secure our sovereignty to protect our “one” people and don’t allow others to deceive you as if it is a skin color issue, and try to divide you and get you to overlook the legal citizen aspect of this issue and the illegal status of the invaders. No one is negatively concerned with immigrants in general, only illegal aliens. Go vote this November 6, don’t allow the hate and cancer of the progressive mindset to poison the American Way.