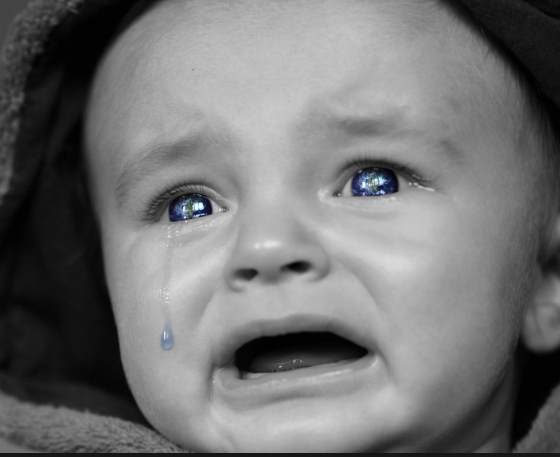 An August 16th article in The Atlantic literally stretched itself from New York to London in a lame effort to find something in President Trump’s remarks on the occasion of the death of Aretha Franklin this past week.

What is it about left-leaning (fair description?) publications that they become incensed even when Trump attempts to make a simple statement that clearly demonstrated respect for both the woman and her talent?

Over the years, I have heard countless people make reference to someone as having worked for them, not in a condescending way, but in an informational and casual way of saying that they knew the person well enough to be commenting on their personal attributes. Nothing in those references were even remotely negative or questionable.

But that isn’t the way the left works when gripped by an attack of TDS (Trump Derangement Syndrome) which seems to be getting more frequent and stronger with each passing month that President Trump remains in office with rising favorability numbers and success after success in the trade and economic efforts to bring our country back from the brink it was left at by our former Destroyer-in-chief.

Trump statement was simple and straightforward:

“I want to begin today by expressing my condolences to the family of a person I knew well,” Trump said Thursday during a Cabinet meeting. “She worked for me on numerous occasions. She was terrific—Aretha Franklin—on her passing. She brought joy to millions of lives and her extraordinary legacy will thrive and inspire many generations to come.”

Out of this paragraph, Vann R Newkirk II made that stretch to grab hold of those four simple words, “She worked for me,” and tear them from the context in which they were offered and magically turned them into some sort of racial slur intended to shade the picture of our President as someone who has continually denigrated women of color.

Of course, with the antics of that clown of a woman known as Omerosa being the hottest CNN news item of the week, it is no surprise that those with leftist tunnel-vision would somehow infer from that situation that Trump hates all black women. When you read the entire sentence from which those four words were taken and the next sentence immediately following, the complexion of the remark is, not surprisingly, transformed into a very reasonable and respectful statement that, on the occasions Aretha Franklin worked for Trump that “she was terrific.” Nothing sinister there…except when one suffers from severe hatred of everything Trump.

At the bottom of the article there is an italicized paragraph that invites comments on the article and offers an email address – [email protected]. I thought about writing to them but decided that more people need to know just how slanted The Atlantic’s writers have become and how much I find the article very distasteful and false in its premise and purpose. Feel free to read it for yourself…then bury their mailbox with your thoughts on the subject. While I hate to increase their readership, I’d hate to think that they would get out of this situation without hearing from the other 50% of the country.

Leftist Battlecry: “No Borders! No Walls! No USA at All!"