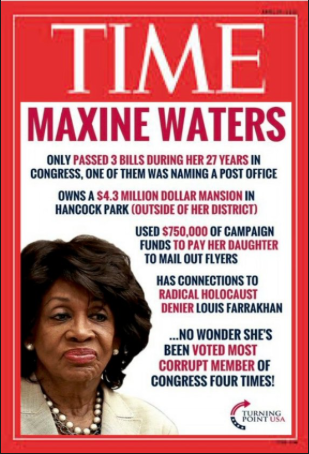 Whenever we want to examine what is going wrong with our country, the logical place to start is with the constitution, the writings of the country’s founders, and history itself.

In examining the problems created by the enormous expansion of federal intrusion into areas of our lives that were intended to be within the jurisdiction of the individual states, we could logically start with the 10th Amendment which clearly states that the specific things delegated to the federal government are the only things they should be involved with…the rest is reserved to the states and to the people. Thus, the authority of the federal government is limited and specific while the authority of the states and the people within those states is more general and takes in all the rest.

Many of our founding fathers were highly skeptical of an over-arching central government. So it is reasonable to expect that the constitution they created was intended to be interpreted very narrowly and always with deference to the fact that the states were the primary governmental entities. Not to mention they were only interested in allowing the federal government to do those things that for practical reasons the states were not well equipped to handle themselves.

It should also be noted that under the constitution, the states had an entire branch of Congress allocated to protecting the states from the federal government.

During the advent of the progressive movement before World War I, the 16th and 17th Amendments were ratified. The 16th Amendment provided an enormous boost to the amount of funding allocated to the federal government. The 17th Amendment removed the ability of state legislatures to restrain the power of the central government. Between the two, they represent the most devastating actions ever taken by the states when it comes to preserving limited government. When the Senators became redundant to the House of Representatives, the progressive movement understood that the whims of the electorate were the only thing left to constrain the federal government. They knew that once the public understood that the central government could create winners and losers and reward those who supported them with virtually unlimited largess, the states lost control and became slaves to the lure of federal cash.

Around the same time, the use of the Commerce Clause became the vehicle for further inroads into states’ rights to determine what went on within their state. When the Commerce Department attempted to make the case that because an independent farmer chose to grow wheat for the sole purpose of feeding his own cattle his actions reduced the demand for wheat on the interstate markets, the farmer sued. A strongly progressive Supreme Court ruled in favor of the government based on a very liberal reading of the constitution’s provision that the federal government had the authority to regulate commerce between the several states. The original intent of this clause was to preclude one state from enacting tariffs or restrictions on the sale/purchase of goods from another state. After all, “regulate” was defined as “make regular”.

The failures of the 17th Amendment also lead to a highly progressive interpretation of the so-called “General Welfare Clause”. Article 1, Section 8, clause 1, refers to the taxing and spending authority of the federal government and includes the phrase, “…provide for the common defense and general welfare of the United States…” Here, too, the progressive left took its interpretation to the extreme to see the “general welfare” as justification for creating the welfare state. If one reads the phrase correctly, the statement should be interpreted as the general welfare of the states, not individuals.

The above provides the background for citizens to better understand that there were serious and valid reasons why the founders feared that the central government could become too powerful and difficult for the states or the people to control. However, the founders also believed that the people who migrated to America would continue to understand what sort of tyranny they experienced under the English king and remain vigilant when selecting their Representatives to the House and states would be careful in selecting their Senators. 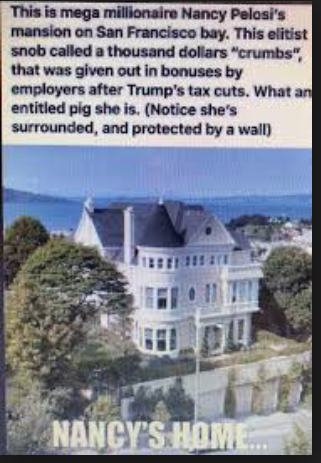 Generally, prior to World War I, the country operated as intended, but once the Senators were elected by popular vote, things began to deteriorate. As the 20th century proceeded, people became more and more detached from what went on in Washington and paid less attention to the impact their votes were having. As the interpretations of our constitution became more and more liberal over the period between 1918 and 1948, people began to realize that their representatives were the source of federal cash. From that point on, getting elected or re-elected to either the House or Senate was simply a matter of promising the people what they wanted to hear. “Bringing home the bacon” became the campaign promise that burdens us and our federal budget to this very day. It has also emboldened the leftist cries for “Medicare for All,” “Free College” and every other sort of “big government” program dreamed up to woo voters. It is the primary reason we are over $20 Trillion in debt.

Let me suggest some serious thought be given to the original concept of representative government. What result would we achieve if we looked at our candidates in a completely different light? Perhaps what we should be doing is seeking and encouraging candidate who are willing to commit to going to Washington with the sole intent of protecting their constituents from the federal government and returning the functions that are rightly the responsibilities of the states while confining the federal government to the Article 1, Section 8, responsibilities enumerated in the constitution and nothing more.

The problem created by the 17th Amendment could easily be dealt with by a Convention of States under Article 5 that could propose that amendment be repealed. At that point, Senators would be appointed by the legislatures of the states and be charged, again, with safeguarding states’ rights as described in the 10th Amendment.

It is important to realize that at whatever point our country comes face-to-face with bankruptcy, which it will, the “welfare” of every citizen will be in severe jeopardy as the country faces financial melt-down.

Until we elect representatives who are willing to protect their constituents from the excesses of progressive thought in Washington, we will continue the march to the edge of the cliff. Whether we change our ways is nearly entirely up to the citizens that get out of their chairs and go to the polls to vote. November may well be the election that pulls us back from the cliff or pushes us into the abyss. The choice is up to every American that votes. Let yours count.

Obama's 1981 Pakistan Trip. What Was He Doing There?