Some may ask how did a nice conservative like you ever get involved helping run a multi million dollar federal program? It wasn’t easy.

During my decades in the field of education there was a short period when I was in the school board office with various administrative duties. This was in early 1965 and the nation was awash with a number of Federal programs promoted by President Lyndon Johnson, primarily the so called War On Poverty. Of course we were also getting deep into another war, Vietnam, however it would be a while before demonstrations and protests would take up most of our thinking. 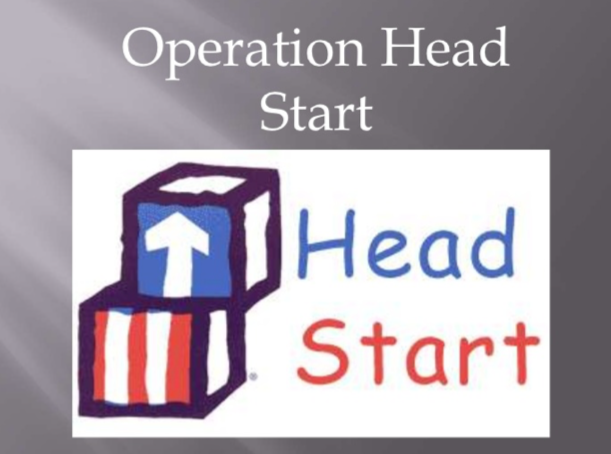 A major part of the War On Poverty dealt with education and in the Roanoke County Public Schools in Virginia the thinking was that despite reservations about taking Federal money, we could not afford to turn down the opportunity. Especially when school systems around us were competing for the big bucks. And it was out of our tax money. So I was approached by the superintendent to become the Director for Federal Programs. Chief among these was the Head Start Program or as the new Office of Equal Opportunity (OEO) liked to call it, Operation Head Start.

The idea was to have a Summer program, six to eight weeks long for five years olds whose families had financial need and whose children would start school at a disadvantage due to back ground and lack of learning experiences. Sounds good, right?

So I became the equivalent of a Summer time superintendent and my first job was to submit a proposal money and organization wise to the OEO. I was as surprised as any one when it was snapped up and we were granted $250,000. 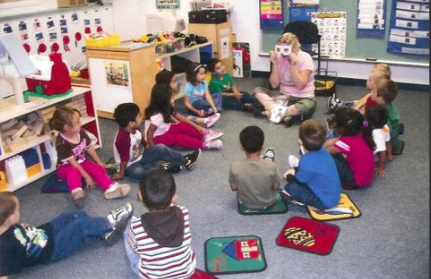 That became for me a major job. We had to set up ten elementary schools for Summer classes, hire teachers for each as well as two aides for each teacher, hire a cafeteria head to supervise meals served in each school and hire both a nurse and two social workers. We also had to set up a program whereby an “education expert” would come in from Washington, DC for teacher training and to make sure we purchased all the proper teaching materials each classroom would need Then there was the task of recruiting students for our program and to get publicity out.

The recruiting was the tough part. There were Federal guidelines we had to follow in regard to family income and a list of circumstances that had to also be taken into consideration. Things like family size, residence and health issues. There was also an interesting caveat. The big thinkers in Washington wanted the children involved to still have contact with peers who came from families who were better off and we were told this should be at least ten percent of each class. Also it was no surprise that there were parents of eligible students who did not like the idea of being catalogued as “poor.” That took a real selling job to convince parents that their children would benefit in the long run. In press releases the words” poverty” and “poor” were played down.

With all this we managed to start the program in the Summer of ‘65 in what the Roanoke Times said was a “roaring success.” However, the Summer also provided me with some weird happenings.

One morning during our second week a young lady from the OEO called telling me she needed some statistics. She began “how many black children are in your program?” The phrase “African-American” had not come into wide usage. I was stumped. We had a total enrollment of around 300 and frankly never counted Blacks and Whites separately though we had both. Then she asked “How many Black teachers do you have?” Yes, we had Black teachers, but I had been raised to not think in those terms and I had to think. I was given a week to provide that information which meant I had to check with each school in person to get the count. Some of my Black teaching friends and some Black parents were not happy with that. To this day I consider the request racist.

The next strange call I had came a couple weeks later. The news was that a specialist, hand picked by OEO, was coming to Roanoke County to visit and evaluate our ten schools. A doctor of Psychiatry and Education. We looked forward to this even though we were to furnish housing and meals.

The gentleman showed up at my office one afternoon, presented his credentials and then we put together a travel schedule. “Oh yes, you need to come with me as I need a second for my act.” Act? “I find I relate to the kiddos (he was from Boston) best with my juggling act.” Juggling? He pulled out three rubber balls, began to juggle and tossed one at me to catch as he pulled other things out. “See” he said. “I am good and would love to have done this for a living.

Now I will be by first thing in the morning and we can go on the road.” I am not making this up. As soon as he left I hit the phone and found he was legit and in DC well liked. A barrel of laughs. So for two days I had to shirk my office work and became part of a traveling vaudeville team. At least he liked what we were doing.

Now please do not get me wrong., We did have good results. There were reports like one teacher telling me she had a student who had not said a word for five years. Music and singing changed all that. Another for example had a child who was aggressive, angry and always wanting to fight. He became almost a Gandhi when he found he could be liked, loved by others. “Praise God” I thought, “we are doing some good.”

I was relieved when the end of the Summer program came as I needed family time. But then we had two more surprises.

The first was hearing that we had one of the top programs in the state and were to be rewarded. We received a Head Start Flag. The news media took pictures of the superintendent and I running the flag up a flag pole in front of the county courthouse. It is now folded away in a closet. The second surprised was not so nice. We were subject to be audited by a couple men in dark suits who came down from the nation’s capital. At least they paid for their own room and meals. 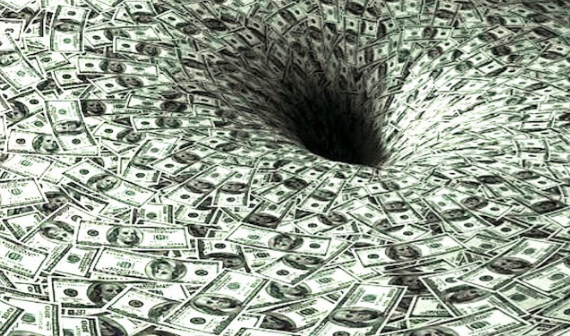 What had we done wrong? The answer was amazing. The budget was for $250,000. However, with public school, community and individual contributions we only spent $135,000. I had felt pretty proud of our work in being able to refund money back to the United States Government. I learned that they were concerned we might have shortchanged the children when we didn’t spend it all and did not ask for more.

Our accounting was given a clean bill of health, but one of the accountants kindly advised me of a fact well known in the nation’s capital. “It is not a virtue to spend less when you can spend more. By spending more you show a need to buy more resources and to employ more people. Thrift is not a virtue.”

I learned that lesson well. The next year we had a program, 1966, I found early that we would again under spend what was requested. Hastily I went through catalogs the OEO furnished me and in one found that in Head Start we had to be concerned about ambulatory abilities of five year olds. Their suggestion of how to remedy that was taken. The next week we had delivered to the school board office something that would delight the children in each school but maybe not the teachers. Tricycles. “Trikes for Tikes” was the name I gave it when asked about it by a school board member.

1967 was the last Summer we had a Head Start program, the reason being that for the first time in its history the Commonwealth of Virginia would have a kindergarten program. Never mind that Head Start was originally geared for four year olds and under. Schools in Virginia had used the program to justify building a kindergarten program, something we seriously needed. My work had not been in vain.

However, it did add to my resolve to leave administration behind and get back in the classroom as a teacher where I felt I belonged. Interestingly enough, my wife Carolyn afterward helped develop a kindergarten program for the state and became one of our first kindergarten teachers. A most important grade.

Just don’t ask me to run a Federal Program ever again.

Leftist Battlecry: “No Borders! No Walls! No USA at All!"

The Democrat Party’s War on America and Our Constitution: Part 3 of 4