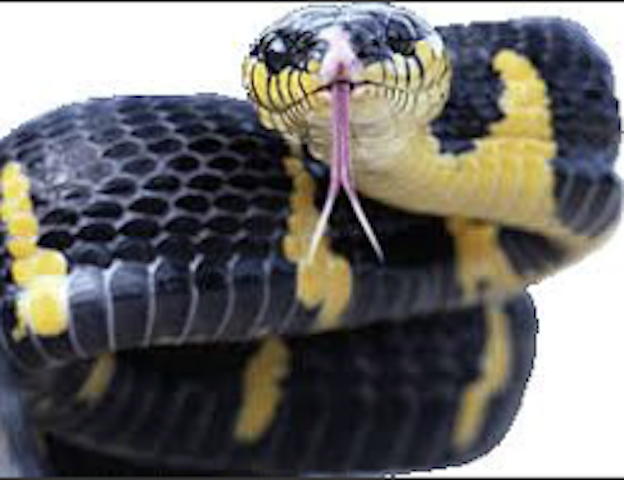 “With friends like you, who needs enemies,” is the first thought on my mind this week, as I write this article. It amazes me, how blatant and outright twisted it is, to hear someone call you a friend then without taking a breath turn and do their best to discredit you by deceitfully fabricating interpretations that were never so, but we continuously seen this from the leftist progressive tactics for decades now.

For example, regarding my last article, a former college professor said, as if it were fact, “Gregg asserted that in his meeting with Kim Jong Un, Trump has accomplished the denuclearization of North Korea. That did not happen…”

However, as I’ve already stated in my intro, the blatancy of purposely misrepresenting facts to mislead the American people, is a predictable trait from die-hard leftist in America today. My actual statement was the following: “… no U.S. president has been able to make the right decisions and take a hard stand to get North Korea to the table, let alone, agree to denuclearize for the betterment of the world, until Donald J. Trump became President, and he has accomplished that very thing.”

We can clearly see truthfully, that what I was referring to, is that our President had accomplished getting Kim Jong Un to the table. And it is also fact that Mr. Un did actually agree to the denuclearization and not that he actually followed through yet, but Trump did in fact get farther to creating peace in the region, more so, than any president before him. Even, Nicholas Christoff, a very much-respected liberal writer for the New York Times, on June 6, wrote, “Democrats seem more concerned with undermining Trump, than supporting a peace process with North Korea.” 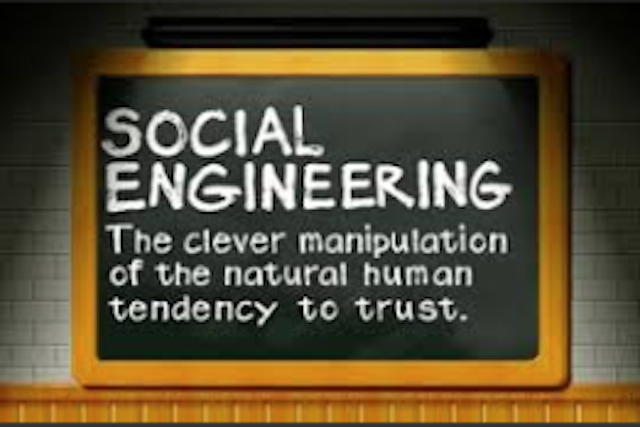 On top of this tactic of purposely misrepresenting truth, is making sure the progressive hammers continue to pound a consistent and enduring repetition knowing that most people do not pay attention enough to politics and their beliefs are ripe for manipulation. Therefore, I say to them all, is this America? Are we to be like the USSR of the Cold War, and its techniques of propaganda? I say no.

When the veil is removed you can see a host of these repetition of false representations, or twisted half truths, as we hear them say that young children are being “torn” from the arms of their parents as they cross the southern border. Followed by them saying that it is the order of our President to do the “tearing”, when in reality the President simply ordered all border authorities to enforce the law with zero tolerance, and when that happened, the authorities followed procedures that were already on the books (you know, a nation of laws and not of men). Most of us know that one does not throw children into holding cells with other adult criminals; it is smart common practice. And for the record, he has since reordered specifically, to positively identify family members and keep them together during the processing in family holding centers, that were already created in the past, instead of just strictly adult criminal holding tanks.

America has got to come up with some kind of procedure/policy to verify those claiming to be a dreamer brought into the country as an infant, instead of being a nation of men, and allow someone coming across illegally yesterday, who is 24-years-old and claiming he has been here since he was a child, because, of course, there is no way to verify it; be a nation of laws and enforce said laws.

We see the continued repetition of the twisted truth referencing what our President said during his campaign about what type of criminals the Mexican government continues to allow to come illegally across our border, by blatantly lying and saying that he said, all Mexicans are murderers and rapist, which he did NOT. Alinsky’s training seems to actually work to deceive the American people by using this tactic of repetition. Once we see the pattern of behavior, it becomes easier to see when it actually happens, again and again, such as one of the many times that CNN, MSNBC, and CBS repeated the WikiLeaks and Russia story HERE.

And now we find out the twisting manipulations that the DNC, Obama’s FBI, the DOJ, Hillary Clinton and her foundation used creating false documents and hidden agendas to deceive the American people and force them to elect her, president. Thank God that never came to fruition, but why in the world are we the people, or even Trump, allowing the corrupt leadership of Obama’s FBI to go on while ignoring real collusion from the left, and not Trumps campaign? Surely it’s not because at the time the people in charge of the investigation were also in charge of Obama’s FBI? Hmmm. Not conspiracy theory, but out right facts that the progressive hammers (the media), simply don’t spend much time on reporting.

This is the same obvious spinning of the truth we hear by the great “switch” of the Democrats and Republicans, when in reality only 11 of the 1600 Democratic leaders from the 1860s to 2000, leaders of the KKK, Democratic Leaders who voted against the civil rights act, etc. less than 1% actually switched at all. Again a big lie meant to deceive to save face. Here is the truth HERE.

If Karma is true, it seems like Obama’s minister, Rev. Wright’s statement about the chickens coming home to roost, are really showing their heads with the lies we have endured from the Clinton cartel and truths hidden within the progressive movement as told by Tom Perez, the chair of the Democrat National Convention said on July 3rd that Socialism is the future of the Democratic Party.

I want to finish with this one request. For the next few months as the debate over our nation’s sovereignty and the “Open Borders” issue is focused upon, I would ask you to listen very closely to the Democrats as they claim that they are not for open borders, and yet, everything they defend supports open borders. They fight against the deportation of illegal entry, while ignoring that over 75 different nations are apprehended coming across our southern borders every year, they defend sanctuary cities for any illegal person, and fight against asking for citizenship documentation from probable illegals.

So, instead of just listening to them say the immigration policies are broken, and we need to fix them, ask them what specifically is their solution to seal our borders; they don’t have one, not one solution have I heard that “secures” our borders to stop “open border traffic”. Not one!

What Malcolm X Said About the Democrat Party