A favorite period of mine to study in history has been Europe from l900 to 1920. It is a period very much mirrored today and a time when we had the start of the greatest war known to mankind.

It was a creative period when inventors could turn out marvels in their garages and not be worried about losing the fruits of their talents to some big organization. It was a time when religious groups studied the scriptures and determined the end was at hand. One such group had such dire predictions about 1911 that kids in Cleveland went out in rowboats on Lake Erie to watch for fire balls to come down hitting the city. (My dad was one of those kids.) It was a time when writers and artists started to churn out great works they assumed would change the world. Some did. The music world was poised to enter into the jazz age and change the face of music.

The most major changes were on the world stage as nations overseas were seeking new lands to conquer and new ideologies like socialism, communism and fascism were attracting millions. The forces favoring democracy and capitalism were already fighting defensive battles, but only verbally. Alliances were being built that would some day force every nation to go to battle.

The two greatest powers in Europe were the British and German empires and their leadership felt a need to set up a base of allies they could depend upon. The world stage was set to go against a warning our first president, George Washington gave our nation, “Beware of entangling alliances.” The world was like a powder keg that would only take the lighting of a match to set it on fire. 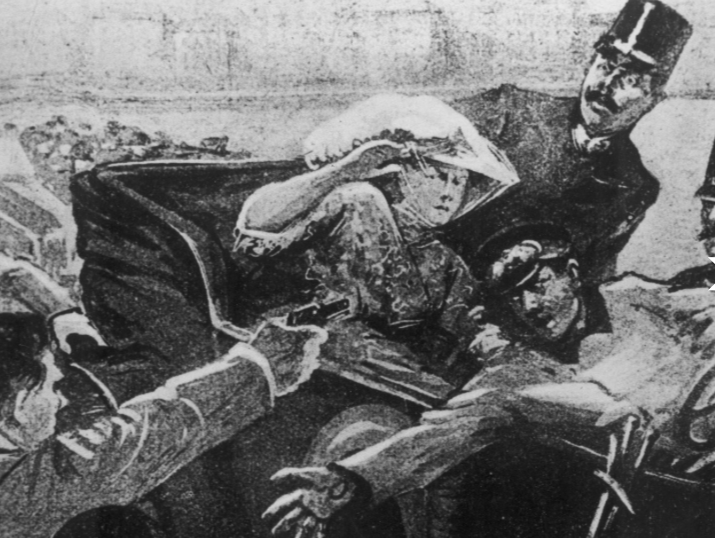 Serbia was a small nation in Eastern Europe that was controlled by the Austrian-Hungarian Empire. So hated by the restraints put upon the Serbs there were attempts to gain their independence by any means. That led to the assassination of the Arch Duke Franz Ferdinand of Austria in 1914.

The Austrian government demanded that those responsible be arrested and turned over to the Austrian authorities. Serbia refused. Why not, they had agreements with the Russian Empire to back them should there be an Austrian invasion.  When Austrian-Hungarian troops started to go on the march, Russian declared war. And here we had one of the dumbest treaties ever made enforced.

The Kaiser of Germany felt united with Austria as they were all of the same Germanic heritage. Hence Germany signed what was known as the Blank Check Agreement. This assured the Austrian-Hungarian government that no matter what the threat, the German Empire would get involved and war was declared against the Russian Empire. Russia in turn had agreements with France and the British Empire that brought them into the war. For a while the United States stayed out of it, however the sinking of our ships and the infamous Zimmerman Cable or telegram in 1917 changed that.

The Zimmerman cable was intercepted by the British and caused a public outcry here. It was a proposal to Mexico that should the United States enter the war that Mexico ally with the German Empire. The reward would be that Mexico would get back Texas, New Mexico and Arizona. This pretty much required our involvement. Most historians believe this was a legitimate offer by the German Empire, however there has been some doubt. A possibility that British Intelligence concocted the story to get our nation off the fence. We had a large German-American population opposed to our getting involved. Nevertheless the stage was pretty well set for us to get involved and the result was military victory for the forces of democracy. We called it “The Great War,” “The War to end all Wars.” 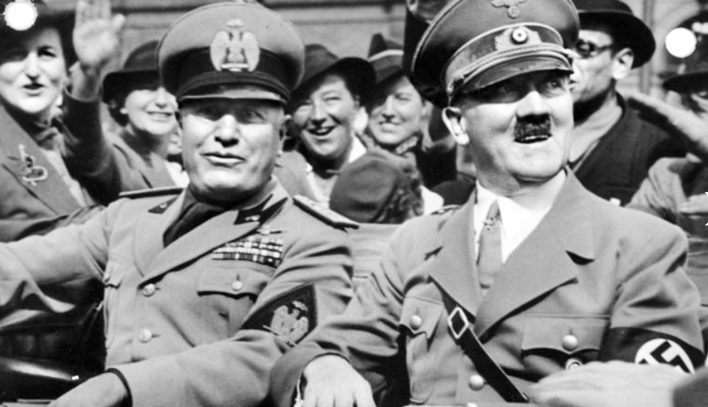 Now comes the problem as I used to tell my students. For all practical purposes World War Two was a continuation of World War One. Germany was to receive the blunt of blame for the war and the greatest reparations was demanded of them. This led to an economic situation that made it easy for Adolf Hitler and his Nazi followers to take over Germany in 1933. Earlier in Italy Fascist dictator Benito Mussolini was able to take control and binding treaties with Germany were made. Many of the problems that led to the First World War carried over and in Russia the Communist Party reigned supreme.

Our problems in the Middle East today can be traced back to this time. The Ottoman Empire for centuries had control of most of the Middle East and had sided with the German and Austrian-Hungarian Empires. Their punishment was the League of Nations breaking up the Ottoman stranglehold and the creation of new nations. The British Empire had a major hand in establishing these nations and some of the groupings led to inner turmoil as in the case of Iraq. Diverse Arab peoples were forced to tolerate governments that had no toleration for them. There were new governments that were far stricter of religious beliefs within the Islamic faith than the Ottomans had been.

Zionism, the re-establishment of Israel also became a major issue. Today our closest friend in the Middle East is Israel and again Christian theologians can point to scriptures as this being another proof of the approaching of End Times. 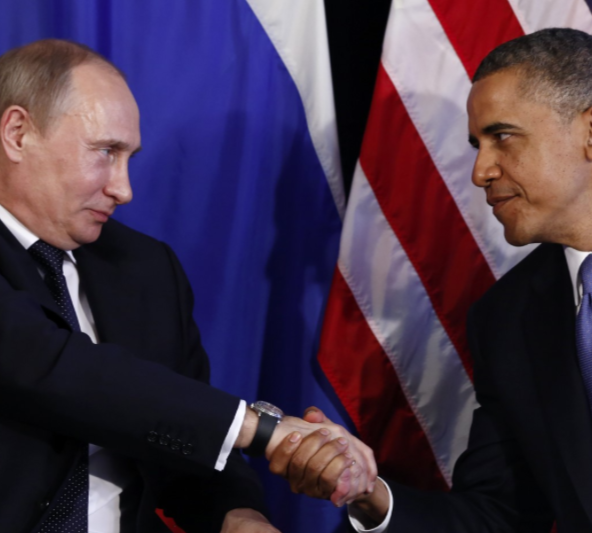 For all practical purposes what we called The Great War in the early twentieth Century still continues today. Whether appreciated or not, President Donald Trump has been attempting to end this war by at least making our nation the major player in world events. While we do not see the entangling military treaties as threatening as they were in 1910 ans 1930, the trade treaties our president has been concerned about have been of equal consequence. Former President Barack Obama, with the aide of Hillary Clinton and others, acted like a Kaiser Wilhelm issuing blank check agreements in trades that had the effect of cutting our nation back to a second class power. We can only take heart in our president turning these negatives around and building positives.

Sadly there are some pundits who, while applauding our president, fear this is only temporary, that once he is out of office the downward trend will continue. Not everyone in his own party is united in supporting the president’s efforts and Socialism seems to be growing in favor among members of the Democrat Party. That is why the election this November could be one of the most important ones in American History. Unless we can get more good people elected as US Senators, to Congress, Governorships and other offices who see the picture as out president does, the war will continue until we are no more.

*A special thank you to Dr. Calvin Berlin who put me on to a study of this period when a student at Bridgewater College.