“Human progress is neither automatic nor inevitable.
Every step toward the goal of Justice requires sacrifice,
suffering and struggle; the tireless exertions and passionate
concern of dedicated individuals”
-Martin Luther King, Jr.

My fellow Americans, my friends and my readers, I need your help.

Categorically, let me state again that the June 27th sentence of convicted Benghazi terrorist, Ahmed Abu Khatallah, was a travesty of justice. I detailed the reasons behind my disgust in my July 12th Politichicks article, “Devil in My House Tonight: The Khatallah Sentence.”

As I stated in aforementioned article, “The lightweight 22 year sentence is the best argument for a Military Tribunal structure in the trials of future terrorists.”

Therefore, I have created a petition at whitehouse.gov. It is titled simply, “Military Tribunal Trials for Terrorists.”

It reads as follows:

“Because of the recent travesty that was the sentence imposed on unrepentant Benghazi terrorist, Ahmed Abu Khatallah, we the undersigned would like to see future trials for terrorists held in a military tribunal structure.”

You can read and sign this petition at the following address: 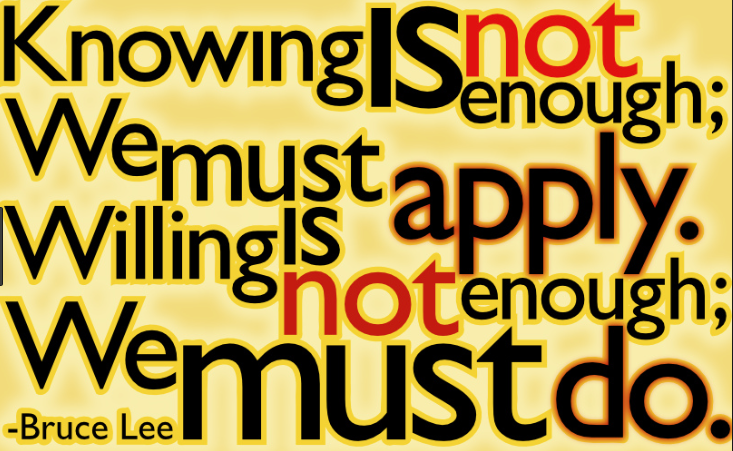 Let President Trump know by signing this petition, or by contacting the White House by phone or e-mail, that we want consecutive sentences for terrorists, not concurrent sentences. That no terrorist has the right to parole like an American citizen. In five to eight years, Ahmed Abu Khatallah could be paroled. He will serve his parole, about five years, in the streets of America. There is no possibility for redemption present in the character or soul of terrorists like Khatallah and we should not walk the streets of America in even more fear than we currently travel.

To be acknowledged by the White House we need a 100,000 signatures. Through networking, through our passion and commitment, that is not an impossible task. They are giving me until August 18, 2018. We can accomplish this goal through our shared principles.

Want safety from convicted terrorists? Send them to GITMO or Leavenworth. Do not use them in a horse trade for weasel privates. Do not give them parole that they do not deserve. Let the sentence fit the crime.

Daniel Greenfield: Germany's Slap on the Wrist for Muslim Anti-Semitism