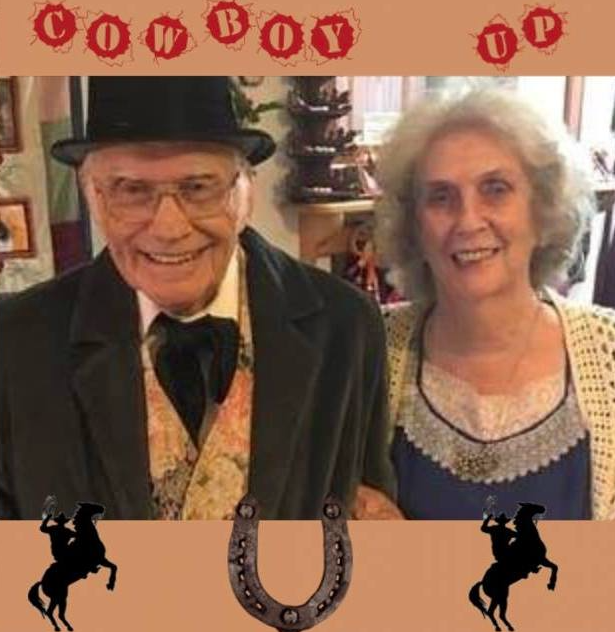 Frankly this is a day we could have done without.
Disaster struck on the way home from a medical appointment for my hearing. On the way our SUV died. Smoking and bucking so Carolyn and I, on my walker, had to go a ways from the car in case there was a fire. Thankfully, no.
Then began the calls to Triple A which is no longer simple. You used to get to talk to humans but now it is all computer and with my hearing Carolyn had to take over. No luck. We prayed deeply for God’s help.
Then Carl arrived.
Not in a flaming chariot, but it could have been, and not on a white horse wearing a Stetson, but still a hero. The gentleman stopped his car and hurried to us to help. He got through to Triple A and then to the place which handles our vehicle. He waited with us until the toll truck came and then drove us both to the garage where we had our vehicle taken. Carl would not leave until he knew the vehicle would be looked after and we had a ride home.
I have always believed that angels can come in human form and this had to be true of Carl. He did drive a white car. We are trying to arrange for him to be our guest at Happy Trails Virginia Style October 18-20. Not sure if he will arrive in a chariot or on a white horse, but you will love meeting this guy. It would be symbolic, as the picture of Carolyn and me says, that God wanted us to “cowboy up” and have faith.
Maybe this was a day we could not have done without.
Share
Facebook Twitter Pinterest Reddit Share via Email Print

Glazov and Greenfield: Can a Devout Jew Be a Leftist?

The Left is Going to Get Someone Killed