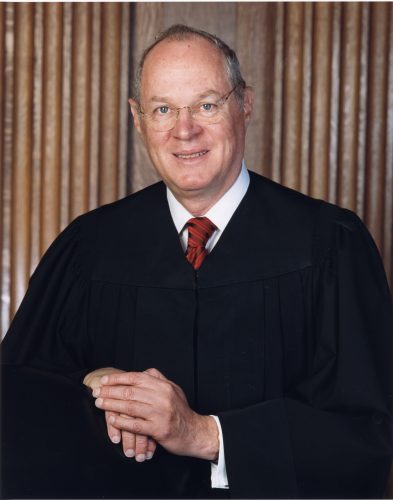 This week Justice Kennedy announced his retirement from the Supreme Court. I imagine that until this moment he had no idea just how an important and vital human being he was. Apparently he was the structure that was holding up the entire leftist apparatus. Who knew?

His retirement has changed the course of the 2018 mid-term elections. And those poor, poor kids at the border. Poof. They now recede into the background. The left is now in full throttle panic and rage as evidenced by their reaction (which as always is a spectacle to behold):

Bette Midler: “Every single institution or agency in our government is being dismantled by this administration. Congress, gone, SCOTUS, gone, the Executive branch, in the hands of a madman, the FBI, DOE, EPA, etc. etc. etc. And you thought it couldn’t happen here.”

Michael Avenatti: “This is why the Dems should have never permitted the Judge Garland appointment to be ignored. They played nice (again) and got out crushed (again). If they take the same approach now, America will dramatically change forever. #WakeUp.”

News flash. It is changing – back to what it used to be where FREEDOM ruled.

Ally Maynard: “I didn’t cry when Trump won. I have never once lost hope or my will to fight over the last 18 months. But, Kennedy stepping down… I have been hysterically crying for an hour.”

Someone queue up “Quentin’s Theme” from Dark Shadows to calm her down. Or maybe “Nadia’s Theme”.

What in the world was Sonny Bono thinking??? Oh, wait. Scratch that question.

Stephen Colbert: ““We are supremely screwed”

Seth Myers: ““Justice Kennedy, what are you doing retiring, man? You have a great job where you get to wear a robe all day and give your opinions on stuff. Stick around, we’ll have a new president in six months, top.” 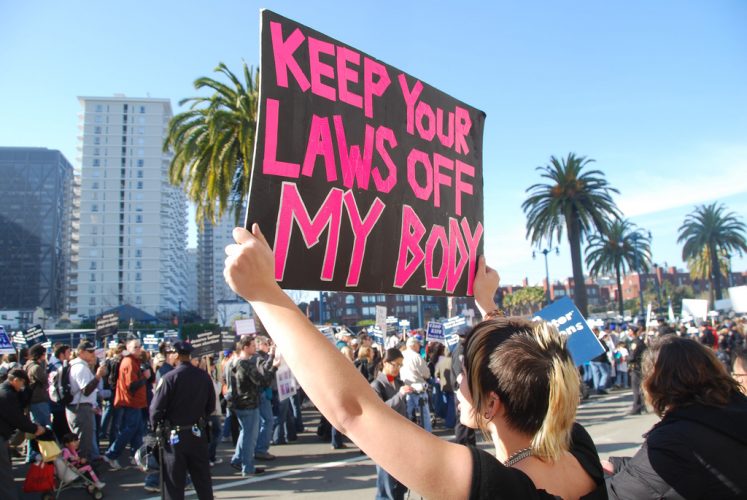 Of course most of the outrage and anger is over one single issue – abortion. What does it say about a party and an ideology that considers killing children in the womb as a “right to choose.”  Choose? For whom? Certainly not the child. And if there is even a hint that this may be taken away the left just goes totally ballistic. We are witnessing that in real time.

Jill Filipovic: “In just a few years, scores of American women could lose their right to safe, legal abortion.”

If Roe goes, every woman will hear the message that her body is not her own. That she should feel ashamed for believing that she alone should make this most fundamental, life-altering decision of whether or not to bear a child.

Excuse me for asking but shouldn’t that decision be made BEFORE one gets pregnant?

Planned Parenthood: “With Kennedy retiring, the right to access abortion in this country is on the line. #SaveSCOTUS

The right to sell baby parts would be gone too. HORRORS!

And then there’s Whoopi Goldberg. If you eating, skip this quote and come back later (much later):

“If you take my right away from me, to judge what I do for my family and my body, I got a little problem with that. You got a problem. You don’t want people to take your guns? Get out of my behind! Get out of my vagina! Get out!”

Whoopi I can assure you that will NOT be a problem. Although perhaps you could take her quote a different way. What if she was speaking to unborn children? Because isn’t that essentially what they are saying? “Get out. Get out of my life”. She and others like her are just sick and disgusting.

Getting back to the issue at hand, the way I look at this, it is a win-win for Trump and the Republicans for several reasons:

I think Colbert may have been right (but for the wrong reason): They are screwed. And the funny thing is, it is the radical base of the party that has put them into this position.

Irony can be pretty ironic sometimes.

Daniel Greenfield: Prohibitionism in a Civil War of Values