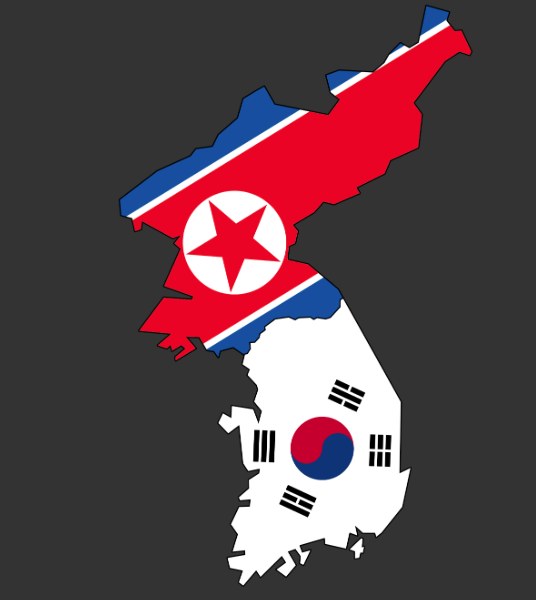 As I look at our country today, from a bird’s eye view, I cannot help but think of all the fearmongering and the sky is falling, that we all heard from the liberal media and progressives, when President Donald J. Trump took office. They predicted our nation would break out in civil war, and the only thing that came even close to that, is the George Soros funded fascists ANTIFA (despite what they say they claimed to be) riots spread out across liberal states in our nation, trying to shut down free speech through hate and violence, but the funding must have fizzled out, because we see them nowhere now.

The progressives screamed on their knees on public corners saying we would have an economic breakdown like we have never seen, and yet the GDP just hit 4.3% after President Trump’s 500 days in office, yet again, marking the tremendous accomplishments of capitalism over socialism.

“We have more job openings than we have ever had in the history of the Bureau of Labor Statistics compiling the data and we have more people working than we have ever had. Think about that, more people working and more job openings in 15 months. The difference is, we’ve gone from an economy where workers couldn’t find good-paying jobs, within 15 months capitalism and President Trump have taken us to an economy where the biggest problem facing businesses is finding workers to fill the good paying jobs that are open.”

In fact the liberals want to continue to praise the work done by former president Obama, when in reality his methods quadrupled our national debt and barely kept our head above water, while reaching his highest GDP at around 2.1%, when all the past 10 recessions ended with a 4.3% GDP. Our wages under President Trump have grown by 2.9%, the largest jump since the year 2000.

Former president Obama, at his best, did create over 800,000 manufacturing jobs during his entire presidency. However, the fact is his total net was a loss of about 303,000+ manufacturing jobs. Our current President has created about 260,000 manufacturing jobs in his first 500 days in office. President Trumps GDP grew 2.9% just in the 4th quarter of 2017. Yet the progressive media and Democrats are strategically ignoring all these facts. They spend over 80% of their reporting on hateful rumors and spiteful predictions of a fantasy world that falsely claims our president is a hateful, racist Nazi. Everything is purely made up, and simply Jr. High, mean girl egoism, trying their best to drag on a false triggered investigation into Russian collusion of the Trump campaign while simultaneously ignoring the actual facts surrounding the Clinton and Obama administrations.

It is sad, that our American media has turned into the likes of the Soviet Union’s propaganda machine we only heard about when we were kids; Greg Gutfeld called the media, “The Progressive Hammer,” which rings clearer than most want to admit, he only forgot the sickle. Think about it, as the media chases and paints rumors and hateful speculations, there is hardly any time spent on reporting, that as of May 2018 the overall unemployment rate hit 3.8%, the lowest since 2000, that there are more jobs currently than people looking for work, that we are at the lowest black unemployment ever in our nations history, at 5.9% or the lowest Latino unemployment rate at 4.9%, as of May 2018.

Oh, but nooooo, the “Progressive Hammers” will make most of their reporting time on perceived innuendos of possible bigotry or hyped witch hunts of FBI investigations that continue to ignore the real evidence against the FBI leadership themselves or the demands of the people to investigate the actual guilty, in that same evidence that keeps getting pushed aside.

Progressives openly cry that President Trump almost started a nuclear war with North Korea by his harsh statements, ignoring the facts that his team both Pompeo and Bolton are two of the most strategic and knowledgeable resources on the planet in this Korean peninsula situation. Since the Korean War itself, no American President has ever come close to bringing peace talks like this to the forefront of possibilities, or that it could actually happen, and bring peace to the region.

Progressives preach all the time about how we need to not hate other people because of where they come from, but to give olive branches and work towards peace for all the world, but when President Trump actually does this, the “Progressive Hammers and Sickles” report speculations of how he is embracing hateful dictators and it is horrible how he called Kim Jung Un, a good guy that wants to do some good. Peter, Paul, Moses, and many others were the worst of the worst at one time, and all became good people. 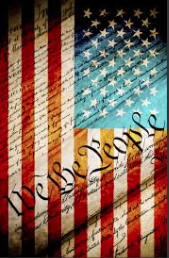 Our President knows that there is a possibility that of the leader of North Korea might indeed fall short of his promises, and our President will be ready for such a betrayal. But he also knows that change won’t happen if nothing is ever attempted toward said wanted peace.

The past 60+ years North Korea has been a nuisance in the world, and the threat of nuclear catastrophe has peaked the past few years, and in the past, no U.S. president has been able to make the right decisions and take a hard stand to get North Korea to the table, let alone, agree to denuclearize for the betterment of the world, until Donald J. Trump became President, and he has accomplished that very thing.

Look, its only been 500+ days since President Trump took office, and so far he has fulfilled many of his promises: the economy is booming, world peace is closer than it has been in decades, and though he may not be someone I would l personally like to hang out with and possibly have a drink, at least he is not allowing the “progressive cancer” in the D.C. bubble on both sides of the isle, to stop him from doing the people’s work.