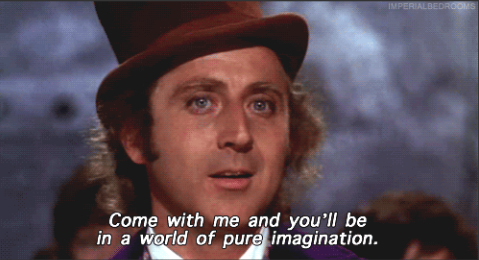 There are many reasons to not envy kids in school today, especially at the elementary level. They are missing out on a valuable education experience. They miss out on what we used to consider free play times in school.
I have a lot memories of my years in elementary school back in the nineteen forties and one thing that sticks out in my mind was having a half hour recess plus an added recess after lunch. It was unstructured by the school and a time when a child’s imagination could be cut loose. There was equipment in the school yard for our use and very little adult supervision. 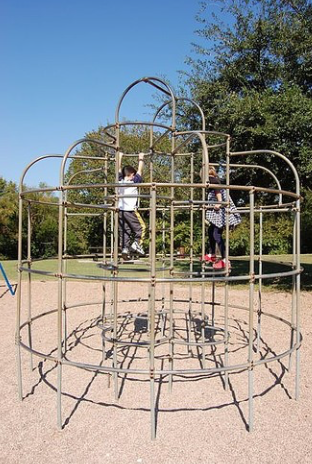 My favorite play equipment was the jungle gym which during World War Two served as a B29. Several of us would assume positions from pilot to tail gunner and take on the enemy. The enemy was usually other kids who pretended we were an Axis aircraft and with arms outstretched would race around us shooting imaginary machine guns . We returned the fire while dropping bombs on Berlin or Tokyo. To my knowledge none in our group ever fell out of the jungle gym and none later became serial killers as adults.
There was the Teeter Totter designed to make those using it watchful of the other side. With a person at each end it was tempting when your side was up for the other person to leap off and let you slam down. Our earliest course in human psychology was taught and again I never heard of a boy or girl with a busted behind afterward. Never heard of anyone sailing off a swing like later movies would have as scenes for laughs or being tossed off a merry go round.
I won’t mention slides here as they were usually used by the smaller kids with an older brother or sister to look after them.
Of course we didn’t need equipment for games. There was the popular now outlawed Red Rover, Red Rover. Guys and girls would form two teams and line up facing each other with linked arms. Then a selected person would race toward the opposite line and try to break a link. If broken the runner joined the line and the one who gave in would have to attack the other side. Now here a runner had to judge human nature, who would give in. Too many wrong choices would count against you. 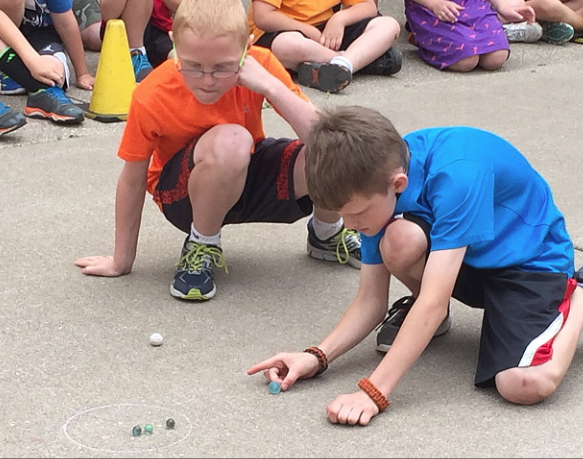 Then we had the less-than-legal and illegal games. Most popular was shooting marbles. Parents and teachers usually had no problem with this as long as we did not play for “keeps.” Parents often checked our marble bags so we learned to try to break even. Most prized were the Aggie Marbles, like jewels to us at that tender age.
The one game that surprisingly had no reported casualties involving pocket knives was Mumbly Peg. This we usually played behind bushes near the school. It involved flipping the knife to stick in a selected target. Usually a circle in the dirt. Never did hear of any knifings or accidental injuries. This could get you in trouble if caught by teachers.
As a young teacher I remember when all of this changed. In 1960 the United States lost its first Olympic Games and all of a sudden there were articles about how soft we were getting. That was when new president John F. Kennedy stepped in with a Federally required fitness program. Grades one on up had to have activities to allow children to meet goals such as how many push ups they could do without passing out and other so called fun activities. Recess periods became PE, the first part of which were devoted to calisthenics. I remember this well as teachers were to lead them and I split the back of a favorite jacket during jumping jacks.
Now I would never say that exercise properly done is not important. We certainly need to get kids outside and away from cell phones and TV. As a kid after school we played in the streets and on the side walks and did not need supervision, of course that was a different time. However, you might ask if government mandated school exercise programs really accomplishes anything in the lives of young boys and girls when not encouraged to use their imagination.
One thing I love about education is how often we see an old method brought back as something new. Recently there have been articles about a few schools changing their PE periods to free play times as it was found students were more likely to settled down and work in their classes. To use their imagination. Hey, I have an idea. Let’s call those periods “RECESS.”
Share
Facebook Twitter Pinterest Reddit Share via Email Print