John 21:18 NKJ “Most assuredly, I say to you, when you were younger, you girded yourself and walked where you wished; but when you are old you will stretch out your hands, and another will gird you and carry you where you do not wish.” 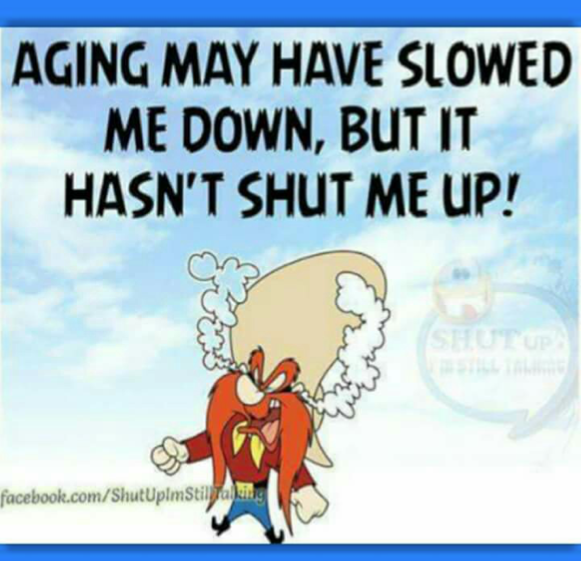