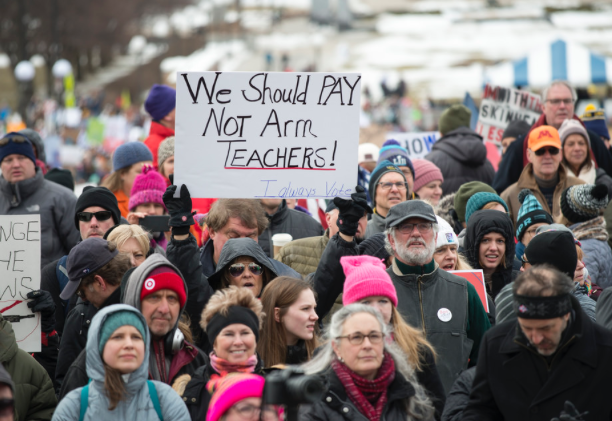 March for Our Lives is not a youth movement, it’s another means that aging leftists are using to divide and control us. Theirs is not the voice of a new generation, but of a discredited 19th century ideology.