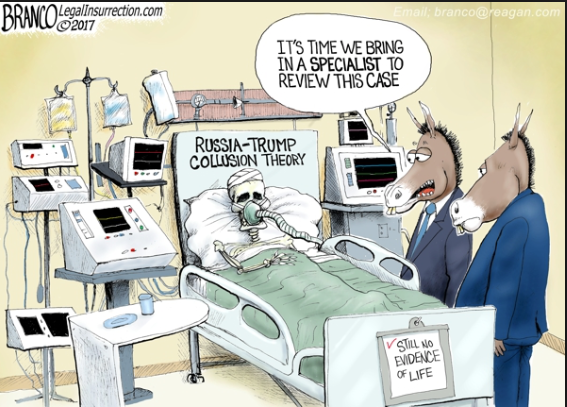 The Left's Nightmare of Trump Defending the Border