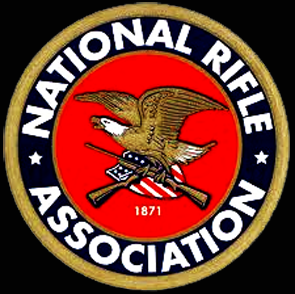 It’s been two weeks since the tragic shooting at the Stoneman Douglas high school in Florida. After all the media coverage you would think the NRA was inside the school pulling the trigger that killed 17 students (especially when you see signs like “NRA stop killing our kids”). We hardly ever hear the name of Nikolas Cruz. But the media sure has been hell bent on making sure Dana Loesch becomes the poster child for the tragedy. As I said in my recent article, the left (especially the media) has used the teenage victims as shields and allowed them to attack the NRA and Dana Loesch. She has been accused of having “blood on her hands” and student David Hogg has called her a “child murderer”. That should have even drawn a line in the sand for the media as beyond the pale but it didn’t. Btw, where are the “War on Women” and #MeToo crowd? Their silence is proving once again that that is a huge sham. And all of this is another great illustration of the left attempting character assassination to deflect attention from what they don’t want you to see or know:

But it’s all the NRA’s fault you see.

So like the Wizard of Oz, the left doesn’t want you to give any attention to what’s going on behind the curtain.

I am left wondering how many other communities have implemented PROMISE and are failing to deal with mounting threats that could wind up as the next mass shooting?

Billy Graham’s Major Message To The World: "God Loves You."

Mr. President, What Are You Doing Regarding Our 2nd Amendment?