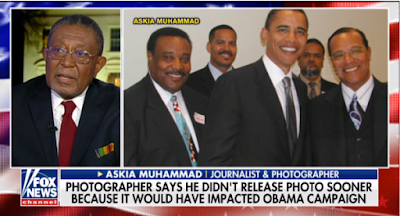 Eat your heart out, North Korea. Our fake news propaganda is even tackier than yours.

And then we’ll know that we are finally free.