I confess to a certain level of shock and bewilderment concerning the way in which the issue of illegal immigration is playing out in this country. I understand there are people on both sides of that argument, and that some of them disagree with immigration law as it currently stands. That is their right, and I do not have a problem with them thinking differently than I do. However, I have a very big problem with the behavior of some government officials, tasked with upholding the legislated rules of our society, yet seeming to show flagrant indifference or even contempt for those rules.

I am speaking mostly of my home state of California, though unfortunately it is far from the only place in the nation where such things are being done. We have cities like Chicago, for example, where a new municipal ID was created pretty much for the benefit of illegal immigrants – and will soon be accepted when registering to vote. Did you catch that? Chicago is deliberately making it easier for non-citizens, who legally should not even be in the US, to vote in our elections. 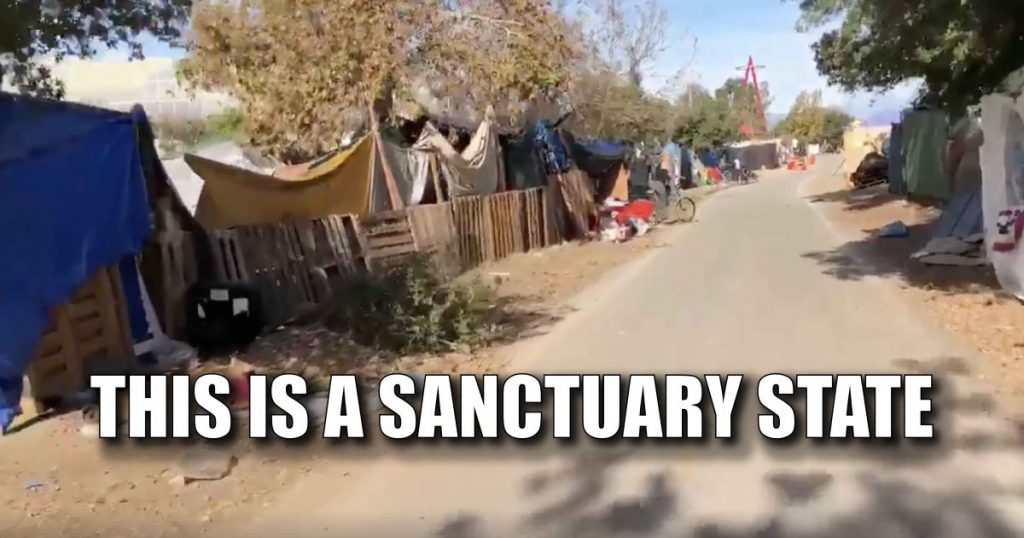 The Golden State isn’t any better. Here we have legislation like the ridiculous California Assembly Bill 60, which goes out of its way to ensure that illegal immigrants are able to obtain a driver’s license in our state. Our Oakland Ca. Mayor is also in the habit of warning illegal immigrants when federal immigration authorities are coming. As with OUR Attorney General Sessions, let me repeat and stand by our President.

“Mayor Schaaf, How dare you needlessly endanger the lives of our law enforcement and patriotic Americans just to promote your radical open borders agenda. Disgraceful! ”

Honestly, this is bad enough by itself. But it’s made even worse when you consider California Assembly Bill 1461, decreeing that those who receive or renew a driver’s license will have their information forwarded to the Secretary of State’s office and added to the voter rolls. Registering to vote is then simply a matter of sending a letter through snail-mail; you know, just so it isn’t too inconvenient for illegal’s – who are breaking our laws every second they are here – to gain a vote as weighty and legitimate as that of any law-abiding American citizen. It is worth noting that this is pretty much the polar antipode of taxation without representation, swinging all the way to the opposite extreme of tyranny: People who do not pay taxes are helping to elect the ones who set the rates on people who do.

This kind of legislated criminality, in which people we trust to write and uphold the law are actively disregarding and undermining it, is why it is so imperative that we support a leader like Donald Trump. He is our last line of defense when all of our other elected leaders fail us, as they have and as they are.

Is he a perfect conservative? Of course not; no human is perfect, in any way. However, this is not about a need for perfection. It is something much more fundamental: A need for basic respect for the rule of law, from the people whose job it is to ensure that the rule of law is respected. Whether you agree with him on every little point or not, or indeed, whether the only thing you agree with him on is that the law should mean something, Donald Trump is the only person standing between us and the tyranny of a government that ignores legislation they do not like.

Is the Constitution important? Is a government that is constrained by the law important? Does it matter whether something is “illegal” or not? The fact that I genuinely have to ask these questions should tell you something about dire our situation currently is in this country. We have elected officials who are quite simply and quite flagrantly, working with the criminals to violate federal law. This should not be controversial, and it should not be partisan issue. You have a God-given right to disagree with what the law says, but you express that disagreement by pushing to have the law changed to something you feel is right. You do not get to ignore what it already says.

Daniel Greenfield: We're From the International Community and We're Here to Help