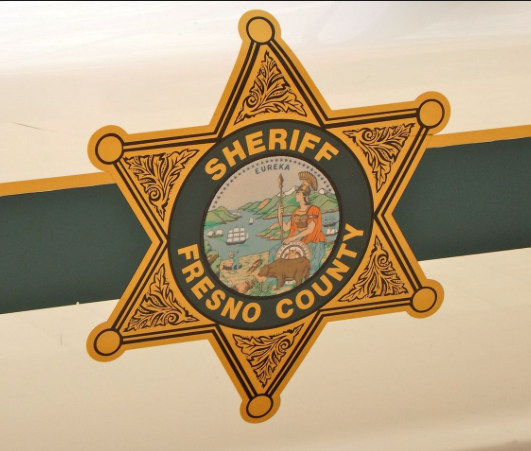 Sheriffs cannot be fired. Not by the Governor. Not by the State Attorney General. Not by county Supervisors. Not by Senators such as Kamala Harris. Sheriffs are elected and can only be removed in an election in normal circumstances. Police chiefs can be fired, but not easily.

The Governor of California with the connivance of the California Attorney General, the Lieutenant Governor, the controlling Democratic Nazis in the State Assembly, and the State Senate have knowingly and willfully VIOLATED THE CONSTITUTION OF THE UNITED STATES. That makes them criminals and unfit to serve in the positions they occupy.

This crew, above (as in a criminal crew, or gang) have declared California to be a sanctuary state in violation of U.S. Constitutional law. This means that they all are involved in acting to harbor, aid and abet criminals from legal detention, and in most cases deportation.

In doing this, they have willfully endangered the lives of every person in the state who doesn’t have bodyguards and security that most citizens cannot afford.

The Governor and his crew have collectively thumbed their noses at every decent person in California, at the President of the United States, and at the law of the land, the Constitution.

The Democratic Nazi gangster crew, aka domestic enemies, have forbidden California law enforcement officials from performing their legal duty, fulfilling their legal responsibilities to detain and turn over illegal, criminal immigrants to the Federal Government’s ICE for prosecution and/or deportation for their crimes.

Sheriffs, Deputy Sheriffs, Chiefs of Police and police officers are by and large angry and frustrated by this illegal imposition and intimidation by the domestic enemies.

The gangster crew (domestic enemies) have declared that they will prosecute (under what legal statute, I don’t know) law enforcement officials as well as civilians such as business owners who cooperate or assist the Federal Government in their entirely LEGAL pursuit of their sworn duties to protect we-the-people from criminals.

We have fifty-eight counties in California, each with a Sheriff who, among other things run their respective county jails.

I urge that these wonderful sworn and duty-bound sheriffs and their deputies along with all other law enforcement officials stand tall and ignore the Moonbeam-Becerra-Sacramento Democratic Nazi crime cartel’s illegal actions and start acting according to the law, to protect and defend the Constitution from DOMESTIC ENEMIES. Governor Brown, Xavier Becerra, the Democrats in the California Assembly and Senate are domestic enemies and should be regarded – and treated as such.

Please begin today to cooperate with ICE in helping to identify and to detain criminal illegals and bring them to justice. Jerry Brown and Xavier Becerra cannot fire fifty-eight sheriffs. They have no authority. The Sheriff is the most powerful law enforcement authority in his or her respective county. If the Moonbeam sent any CA state law enforcement officers against a sheriff, the sheriff can arrest and jail those lesser ranking law enforcement types.

An alternative would be to stand down and allow anarchy to take hold – that’s what the DOMESTIC ENEMIES really stand for – anarchy led by Democratic Nazis partnered with other criminals against decent, law abiding citizens, we-the-people. What the Democratic Nazis may find themselves facing could be a vigilante rebellion of we-the-people.

The bottom line here is that many so-called Democrats ARE domestic enemies who need to be dealt with one way or another.

Daniel Greenfield: The Dossier Gang That Didn't Know Anything