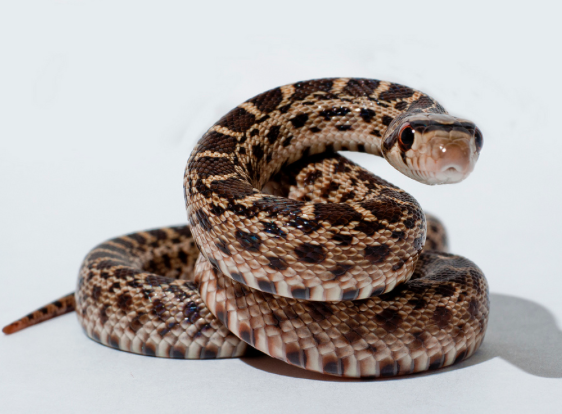 Several of my female friends and I became–at first somewhat reluctantly–gun owners who have secured concealed carry licenses, researched and purchased handguns for personal safety, and regularly go to the range in order to practice our shooting skills. Though we supported the Second Amendment for others, for most of our lives we chose not to own a gun. That’s mostly because we felt inadequate in choosing, operating and maintaining one. Now that we have arrived at this decision, we still do not consider ourselves “gun nuts.” We wished we lived in a world where gun ownership was not necessary. Like others, whenever a horrific incident such as this latest school shooting occurs, our first thoughts are, “Something must be done to stop this!” Though we have accepted the need for guns as protection in our own lives, we still understand the fear and aversion that other women so often have for guns and the desire to eliminate guns as the cure-all for gun violence.

This is not to say that the anti-gun crowd all have the same motives. Some are totalitarian and gun ownership gets in the way of their planned Utopia. But many are caught up in such an irrational fear that they cannot hear any other argument. To them, guns are used to commit evil. Therefore, get rid of the guns and we’ll eliminate evil acts. My conceal carry friends and I describe this as akin to the way many people view snakes.

Snakes elicit an obvious emotional response. You either love them or hate them. People who love snakes just seem weird to us. Snakes may play an important role in the ecosystem, but they are NOT pets. The same goes for guns. People who love guns, who spend a fortune to build elaborate collections or go on and on about their history, beauty and fire power just came off as strange to us. These people were definitely not ones we wanted to associate with or become like. We still laugh about the first gun show we went to where we saw a grown man with an enormous beer belly walking around with a six shooter strapped to his hip as if he were engaged in an Old West cosplay. This is not the best look to sell the Second Amendment. To us this was the epitome of the Left’s argument about male overcompensation and we wanted no part of it.

Another characteristic of snakes is that they are cold and heartless. Since the beginning of time they have been associated with evil. Snakes are never the heroes of children’s stories. There are no snake-themed nurseries for newborns. People don’t give cuddly stuffed snakes as presents to little ones. There are no celebrations for “Baby’s First Snake” just as there are no parties for “Baby’s First Gun.” Many only equate snakes – and guns – with death. A snake exists only to kill other living things. We saw this as the sole purpose for guns as well. When you pull that trigger, someone or something is going to die, so it was much more pleasant to just not deal with them.

Now, just imagine if there were people going around with what the media termed “Assault Snakes” that had been weaponized to create maximum casualties. Who in their right mind would not want to stop this? Maybe we could establish Snake Free Zones or place restrictions on snake ownership or regulate the lethalness of allowable species. For pro-snake advocates to point out the futility of these efforts would just cause greater consternation on the part of anti-snake advocates. This has lead the anti-gun crowd to divide everyone up into those who want to save innocent lives versus those who just do not care about life. It isn’t too far of a leap from that point to then describe those who they feel apathetically or selfishly do not care as having “blood on their hands.” They are on the side of the innocent. We are on the side of snakes.

To apply the same slogans and catchphrases to snakes that advocates use for guns shows the absurdity of trying to argue against this fear:

“You’ll get my snake when you take it from my cold dead hands.”

It wouldn’t matter if snake advocates believed they had a Constitutional Right to keep and bear snakes (besides, the Founders only meant garter snakes when what we have today are King Cobras). If the National Snake Association was actively promoting snake ownership, that would make them the number one enemy whether or not they had direct ties to the assault snake attacks or not.

But the truth of the matter is that guns obviously are not snakes. Guns do not have a nature or volition of their own. Guns are only tools which can be used for evil – or to stop evil. This is what my friends and I each experienced at different levels and finally accepted. Through different routes we arrived at the realization that evil, or just its possibility, existed and we were powerless in ourselves to stop it or keep it from affecting us. One of us was robbed at gunpoint at a local shopping center. One of us was physically assaulted by an ex. One of us started working a third shift job with a long nightly commute. One of us retired and began taking regular fitness walks at a local park and wanted something more than pepper spray for protection. As for myself, I made the decision to purchase a gun after a particularly horrific news story which gave me nightmares for weeks.

Evil exists. It is the weakest and most innocent among us, namely women and their children, who are the most vulnerable to this evil. Democrats like to tout a so-called War on Women. It’s time Conservatives started promoting guns as the great equalizer in the true War on Women and the Innocent and the Vulnerable.