As a kid in a small Virginia town in the forties this writer thought the coolest job was the town policeman. He got to preview films during the afternoon before they were shown to the local public. There is no doubt it may have been nap time for him, but it reflected a concern the public had then about the messages that might be visually shown on film. At the start of each film there would be flashed on the screen a seal showing that it was MPAA approved. 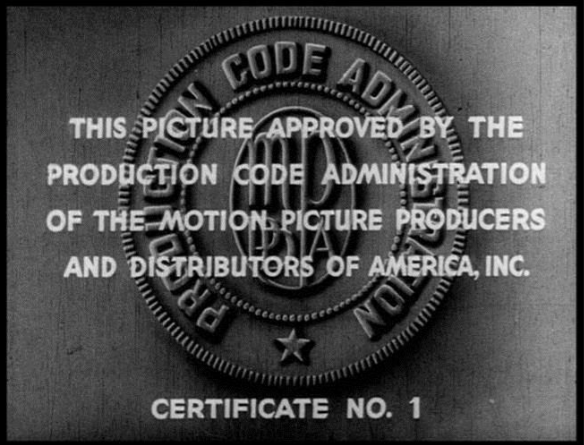 This was related to the Motion Picture Production Code applied to most motion pictures released by major studios from 1930 to 1968. It was also known as the Hays Code after Will H. Hays who was president of the Motion Pictures Producers and Distributors of America from 1922 to 1945. The Code came into being because of a concern about unacceptable content. Since the sixties the film industry went into a rating system, one that seems to change with the generations. What we often see as rated PG now might have been rated R not too many years ago. It has been like the swinging of a pendulum, however the code did not prevent the making of so many films considered classics, the best of the best.

Today the major studios do not have the power they once had and independent studios are opening up all across the nation. This is especially true for film makers and stars wishing to dedicate their careers to faith and family films and TV productions. There has been a factor that discriminates against Christian films and Christian performers. A factor that has driven many out of Hollywood.

That factor is the PC-politically correct movement that wants to control what movies and TV shows can be shown that will not offend anyone. Not just new films in theaters, but past works now shown on TV and in schools. We already have heard of books such as To Kill A Mocking Bird and Huckleberry Finn being banned in schools and now it is also true of the film versions that teachers might want to show as part of their lesson planning. 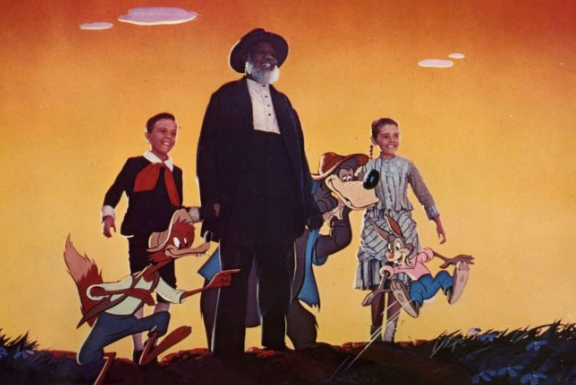 One case in point is Song of the South which Disney has withdrawn for political correctness. The Uncle Remus tales were in the book that Disney used and they were a collection of stories made up by slaves. These stories were collected by Joel Chandler Harris, a Georgian who lived during the Reconstruction Period, and one very opposed to discrimination of any kind. Several books were written with stories told by a character named Uncle Remus. The tales gave hope and joy as Br’er Rabbit represented the oppressed Black man and Br’er Fox and Br’er Bear the master and overseer. No matter what scheme was used against Br’er Rabbit he continually outsmarted the master and overseer. 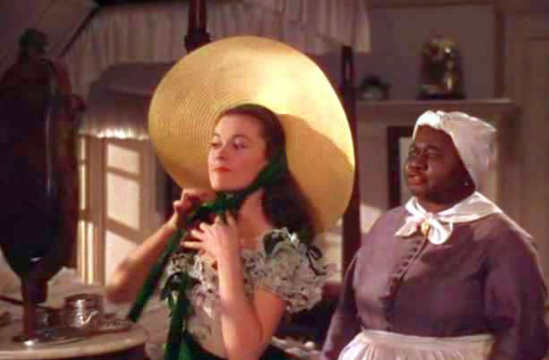 We have also had news about critics in New York City who want to lead a movement to ban Gone With The Wind for any and all showings. The book and the film reflected the times, it is a historical work. Margaret Mitchell was not trying to build a monument to the confederacy, it was a love story that involved very superior women. Scarlett O’Hara had many faults, but her virtues included fighting to save her home and being able to survive more than most women were able to in similar situations. Melanie Hamilton was a forceful woman when it came to love and caring that even Rhett Butler described as being the best. And then there was Mammy portrayed by Hattie McDaniel who gave an Academy Award winning performance. Though a house servant she dominated Scarlett more than any one as well as Rhett himself. This was not a glorification of the Confederacy so much as a glorification of strong women. 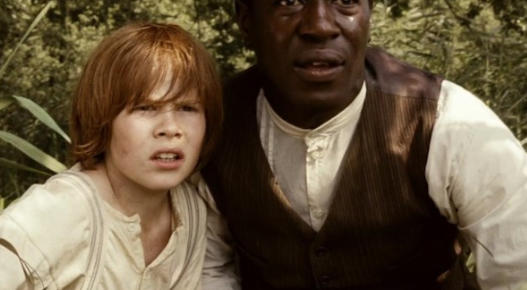 Then we have Huckleberry Finn that also reflected the times and has been banned in schools both in book and film form. The Mark Twain novel once was required reading in most college and high school American Literature classes and this writer also used it when teaching high school English. As we recall it, one of the main story lines was Huck breaking the law to help an escaped slave gain freedom. Some of the most striking parts of the story was the conversations between Huck and Jim covering subjects like parenting, education and Bible stories. Huck was seen as wayward, a runaway from an abusive father and instilled with folksy wisdom beyond his years. He had to deal with everything from well meaning adults who wanted him to wear Sunday dress every day to charlatans. He also managed to stop a hanging much in the style used in the film To Kill A Mocking Bird. Of course the big objection was the use of the “N” word, very prevalent in those days by members of both the Black and White race.

This is not really new as there have been attempts to ban various films for decades. What has us concerned is how far today’s political correctness will go. We have already heard from groups protesting scenes in films involving prayer, mention of God or Jesus Christ and going to church. We need to speak out whenever we see such censorship. German protestant pastor Martin Niemoller often spoke of his years in prison and how he did not speak out when others were imprisoned by the Nazis. He warned “Then they came for me-and there was no one left to speak for me.”

Political correctness will ultimately destroy our history, our literature and the arts in general as well as the United States