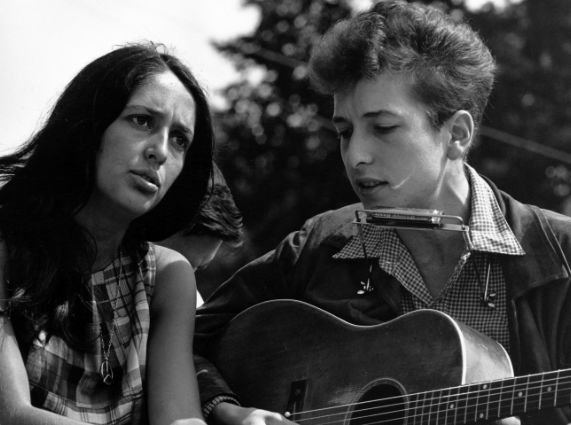 Ah the 60’s, what a heady time. America was experiencing growing pains in a way she had not seen since her inception. It was a time of war, an unpopular one at that. It was a time of Americans demanding racial and gender equality. At times it was violent and ugly. It also spawned a generational gap that had never been seen before. Teenagers and college age students in the 60’s were a completely different animal than their WWII era parents. While tradition defined the greatest generation, rebellion defined their children. Those coming of age in the 60’s wanted completely different lives than their parents. Their values and beliefs were the opposite of their parents. It was practically a requirement, it was also hip and cool.

Fast forward to today. Those teenagers are all grown up. And quite a few of them teach today’s teenagers and college students. And they are guilty of the very behavior of the generation that came before them. They insist that they are all for freedom of speech, equality for all, tolerance and inclusivity all around. But that is not what happens on today’s college campuses. What used to be a sacred place for the free exchange of ideas is now a repressive safe-space filled place where one had better go along with the group-think of one’s designated group. So, one had better figure out quick to which group one belongs. Are you a minority, female, gay? Shut up and think with your respective group and no one gets hurt.

But there is a different group rearing its head, and the problem is, well, they appear to be free thinkers, and it does not look like they are going to reform their evil ways any time soon. We are talking about college conservatives. Go to any college campus and it’s the Conservatives who are the kooks, the freaks, the ones who just do not it in. They are insulted, if speakers they invite to campus manage to step foot on campus they are shouted down, threatened, and harassed. They are not allowed to say what they think, that is hate speech. And don’t even think about publicly supporting the political candidate of your choice. Because if it not the choice of those tolerant former flower children, it is not going to happen.

So, have conservative college students become the new counter culture? Are they the new rebellion? They are certainly the underdog, and in many cases, curiosity gets the better of those want to know more about the underdogs and why they have achieved that status. Will the curious want to know what sort of values and beliefs this totally unacceptable group holds and why they hold them? Will they mull conservatism over, roll it around in their heads, even agree with it? More and more studies are showing that the generation behind Millennials is leaning more conservative in their beliefs. Will they relish the idea that they are, in a way, the odd men out? And will it make conservatism hip and cool? Maybe not right away, liberals are not about to let the cool factor of being a hippie, even an aging one, go without a fight. But maybe the fight stage is where we are now. More conservative students speak up even when they see the treatment of others like them. They are standing up and fighting “the man”. Rather ironic that liberals have become exactly what they warned each other about back in the old days.

Liberals love to ramble on about revolutions and resisting. What may be on the horizon is probably not what they had in mind.

Glazov and Greenfield: The Media's Romance With North Korea