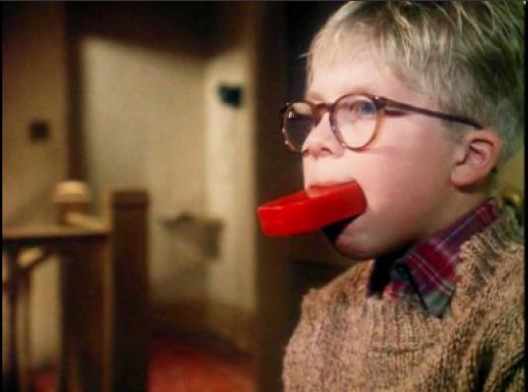 Growing up I was in a generation when mothers put soap in your mouth if your language was unclean. It was usually a lesson quickly learned. What is interesting today is listening to so many foul mouthed liberal newscasters on TV daring to complain about language used by President Donald Trump as well as claims that he is being rude. It is as though no president or world leader has ever made free use of their vocabulary. Compared to many our president is a choir boy.

Not to take anything away from our founding president George Washington, as an commander was known for never mincing words when he felt an officer needed a dressing down. With profanity. As president, George had no problem calling Thomas Jefferson a “fool.” Jefferson could be pretty frank in returning compliments as he once referred to Washington as an “addle pated mutton head.” Nonetheless they proved to be two of our greatest leaders. 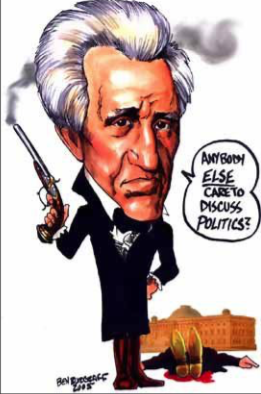 Andrew Jackson, a president admired by President Trump, could be very violent physically, though he can hardly be blamed. When he married his wife Rachel, a divorcee, it was not legal because Tennessee was still a part of Virginia and her divorce had to go through Richmond, Virginia. Some who opposed Jackson claimed they had committed adultery and even went to far as to call Rachel a prostitute. Jackson, when a US Senator, engaged in duels and more than once beat an adversary with a cane. Truly an outsider, when Jackson won his first term as president a party was given in the White House and a large number of back woods supporters showed up and were reported to have left the place in shambles. Jackson loved every minute of it and shared the salty language.

Teddy Roosevelt and Harry Truman both delighted supporters by their no holds barred when talking about rivals.  Lyndon Johnson as president perhaps holds the record. If he did not like what a reporter wrote about him he would get on the phone and give a dressing down that would be full of profanity. One known story was about his use of  J.Edgar Hoover and the FBI. Johnson would have a gathering of friends and colleagues and they would be watching some one on TV to have the president interrupt, “You see that pious _____ of a ______. Here’s a file I got from the FBI and you will see all the ______ we have on him.”

Now this writer is not justifying profane language. He doesn’t want the ghost of his mother appearing with a bar of soap. 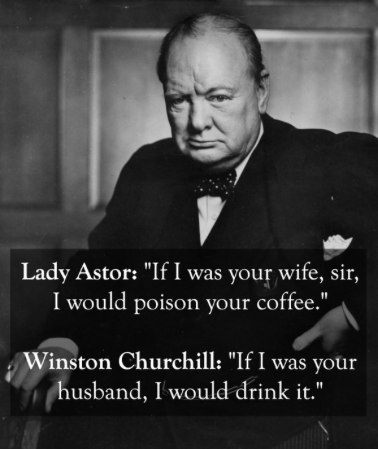 However, it does seem the Democrats have used a word uttered by President Trump at a closed meeting to take attention away from real issues. And the liberal media follows suit. There is some debate about what the president said about certain third world countries, however there should be no debate on how poor their governments are. It is likely immigrants from those countries have used worse language in describing their home lands. If those countries did not deserve criticism then the immigrants should perhaps have stayed there.

American presidents are not the only ones to use language or insults. A favorite world leader, Winston Churchill was reputed for this. One often told story is how Churchill as prime minister was at a party and Lady Astor was unhappy with him drinking too much.  She reproached him saying “If I was your wife sir I would poison your coffee.”  Churchill replied “If I was your husband I would drink it.

Obviously Democrats and their allies in the media are hard pressed to find real issues.