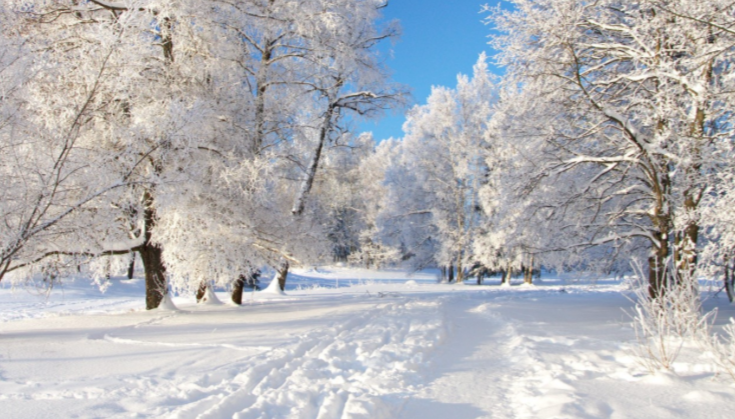 While reading all this news about the Arctic Cold Outbreak across the United States (and experiencing it personally), it suddenly occurred to me: Trump has won again! How you ask? Why, he has totally defeated global warming – and then some. Look at the evidence. Below are the low temperatures from December 31, 2016 compared to December 31, 2017 for several cities in the United States (not to mention the record snowfall in places like Erie, Pennsylvania). And more cold is on the way later this week!

It was so cold New Year’s Eve that poor Mariah Carey had to wear a coat to cover up. On the plus side, ABC was able to upgrade the rating of her performance from R to PG-13.

Now there will be those who would say that I can’t do this because I am using a short term temperature trend to try and prove something that can only be determined over a long period of time. Really? Every summer when it gets hot in Texas or Oklahoma the global warming alarmists are right there in their air conditioned buildings to tell about how that proves global warming is happening and we must do something NOW!

Or they might say that extremes in weather (ANY extreme) proves global warming. It’s a good thing that argument wasn’t presented to the soldiers under George W (that would be Washington, not W. Bush) or they may have deserted to Florida. Although I suppose a loss in the Revolutionary War would have solved global warming by nipping the evil capitalistic leanings of the new upstart colonies from ever happening. Because we all know capitalism is the culprit behind the planet having a fever.

And by the way, I am using the term global warming because that’s really what this is all about. They changed the term to climate change several years ago as it became more and more obvious from the FACTS that global warming was not happening (and hasn’t since about 1996).

If the environmentalists, Democrats and the media (I know I am being redundant) were smart they would have claimed victory and that this was the result of Obama’s policies, not Trump’s (like they are hilariously trying to do with the economy). But they don’t. And why? Because if they did, the issue is gone and the money is gone. Why if the climate change issue was solved, Al Gore would be irrelevant (and not as rich). So would Bill Nye. He might have to go back to talking about the science he actually has a degree in – chemistry. And it’d be awful hard to keep the base motivated with anger if all of a sudden they were told that the folks in flyover country would no longer have to give up cars and coal because the climate wasn’t warming. You’d have a riot! Maybe another shout at the sky event!

In closing I will have to say that perhaps, in this one instance, I am tired of winning. I think Trump may have overdone it this time. Who knew pulling out of the Paris Climate Treaty would have had such immediate and drastic effects? Maybe if we had a national event where everyone (at the same time) turned the heat up in their house and also started their cars we could roll back some of this cooling.