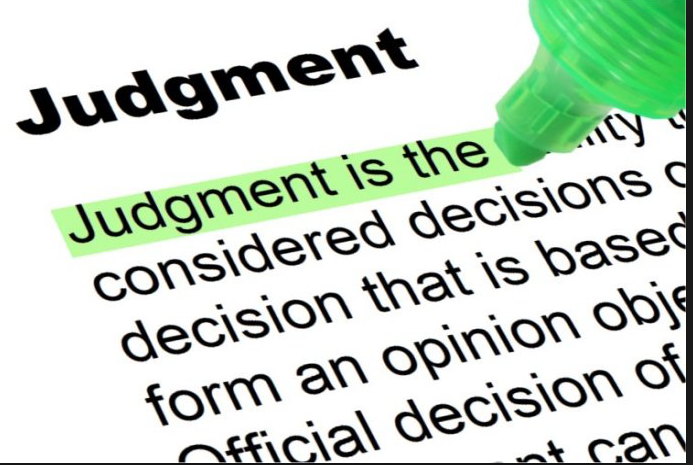 My literary or commentator credentials are far from the likes of Dennis Prager, and yes, for the most part I agree with much of what Mr. Prager expresses in his daily syndicated talk show (I must confess, I don’t sleep well and often listen to it on a delayed basis in the wee hours of the morning on the Tune-In Radio App).

What prompts this little essay is a recent program during which Prager was discussing the dilemma some parents face when confronted with the fact that their child has “come out” as being a homosexual.

He summed up his viewpoint on this matter as one of being, “Principled in the macro” while maintaining “compassion in the micro”. Admittedly, he comes to the issue from a decidedly Jewish point of view – that of the Old Testament (he referred to Leviticus regarding the matter) – but what he said was, from my viewpoint as a Christian and as a parent, completely wrong from a Biblical and from a rational standpoint. He argued that homosexuality was commonplace before the time of Christ. This is true, but then from the beginnings of the journey from captivity in Egypt, the Israelites were confronted with pagans and idol-worshipers at every turn. They had to rid themselves of them to take possession of the land that was promised to them by God. It was only through the teachings of the prophets of the old testament (as recorded in Leviticus among others) that homosexuality was forbidden as a sin by God. As the ministry of Jesus took hold following His resurrection, this prohibition spread across the middle-east and Europe (see Paul’s letters to the Church at Corinth). To suggest that it’s no big thing because “everybody did it in ancient times” seems in stark conflict with what God did to Sodom and Gomorrah.

His feeling is that one can maintain one’s principles that it is wrong, while continuing to acknowledge and passively condone the behavior of one’s child and that it would be wrong to sacrifice contact with one’s child because of his choosing to partake of a sinful lifestyle. It summarily suggests that condoning or passively accepting the continuing sinful behavior is justified as a means of maintaining the love of one’s child. It seems to me this is another way of saying, “You don’t have to behave according to your principles when it involves the sins of one’s children.”

As one who accepts the Bible as the inerrant Word of God (both old and new testaments), this viewpoint seems totally at odds with Scripture. We are told that forgiveness is a good thing, but that should be reserved for past behaviors from which one has repented and forsaken – apologized for and stopped – not for ongoing behaviors. In situations where people (regardless of relationship) sin and continue to do so, we are also told that we should separate ourselves from such unrepentant sinners as their behaviors soon become sources of “tainting the waters” or applying unfavorable influences on those exposed to the sinful behavior.

We are also told that there are no degrees of sin. One is just as bad as another. Sin separates us from the Love of God. Unless we change our behavior (repent) we cannot expect forgiveness from God.

At this point, you could argue that Dennis Prager is playing a little bit with the type of “gospel” that says we can overlook the sins that we don’t want to confront and need to pay attention to those of which we are not personally guilty of. This presents us as so many accuse Christians of being – hypocrites.

So, what does a parent do when a child arrives at their door with a same-sex companion expecting to spend the night together under your roof? That is likely to be one of the toughest decision that a parent ever faces if they have any sort of Biblical foundation in their soul.

I believe in the approach of loving the sinner and hating the sin. You never stop loving your child, but you do not have to like his/her behavior even a little bit. Honest conversation is not always possible, but you certainly have loving obligation to your child and yourself to maintain your principles – at least under your own roof.

It is certainly not a decision that this writer can be expected to make for you, but believing that it is OK to claim the principles of the Bible when convenient and ignore those principles when it is difficult is leading yourself down that wide road to ruin and taking your child right along with you. Condoning in your eyes is telling your child that you agree with his/her decision in their eyes. That can only be an encouragement to continue in that sinful behavior.

While I strongly disagree with the philosophy espoused by Mr. Prager on this topic, I have to say, to be completely fair, that his commentaries and the effort he makes to educate through PragerU.com are some of my favorite ways of spreading the constitutional principles of conservatism. I wonder, sometimes, whether he is wise to work so hard at not offending either side. Sometimes the truth hurts a little…or a lot.