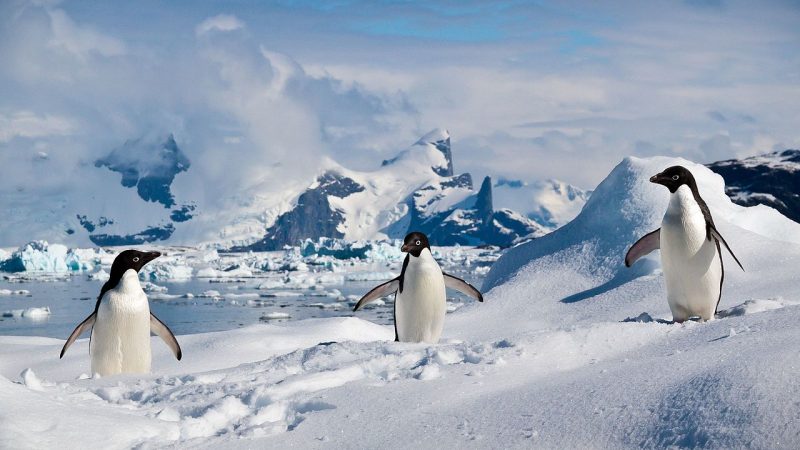 It’s been a long, cold winter for much of the United States. But we are not the only ones experiencing the “menace” of cold weather brought on by Global Warming. There are tales from all over the globe:

Gee, I’ll feel really guilty next time I order a sandwich at Subway.