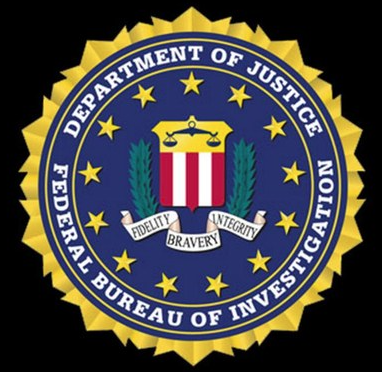 Judicial Watch uncovered documents months ago that should have triggered Mr. McCabe’s removal … and last week we were given the full stonewall by the FBI on McCabe’s text messages. Nevertheless, the disturbing disclosures about McCabe’s conduct from Judicial Watch litigation obviously spurred irresistible public pressure for McCabe’s removal.

It is disturbing that Mr. McCabe was allowed to remain in the FBI as long as he did. Did Director Wray only force out McCabe because of the pending disclosures in the House dossier memo? The FBI is not above the law and the American people expect full accountability. We still want the text messages and we want a full investigation of the numerous anti-Trump and other outrageous FBI abuses under Obama and McCabe’s mentor, James Comey.

Judicial Watch recently uncovered that McCabe, despite massive contributions from Clinton ally Terence McAuliffe to his wife’s 2015 political campaign, did not recuse himself from the Clinton email investigation until just a week before the 2016 presidential election. Judicial Watch also forced out documents that show that McCabe used FBI resources for his wife’s campaign.

Separately, last week, the FBI failed to turn over any McCabe text messages in a final response to a September 2017 Freedom of Information Act (FOIA) lawsuit that Judicial Watch filed on behalf of Jeffrey A. Danik, a 30-year veteran, retired FBI supervisory special agent, against the Department of Justice for records related to McCabe (Jeffrey A. Danik v. U.S. Department of Justice (No. 1:17-cv-01792)).  The lawsuit seeks:

Earlier this month, Judicial Watch sued for the text messages of FBI official Peter Strzok and FBI attorney Lisa Page. The text messages are of public interest because Strzok and Page were key investigators in the Clinton email and Trump Russia collusion investigations. Strzok was reportedly removed from the Mueller investigative team in August and reassigned to a human resources position after it was discovered that he and Page, who worked for McCabe, exchanged pro-Clinton and anti-Trump text messages.

The Latest in “Global Warming” News