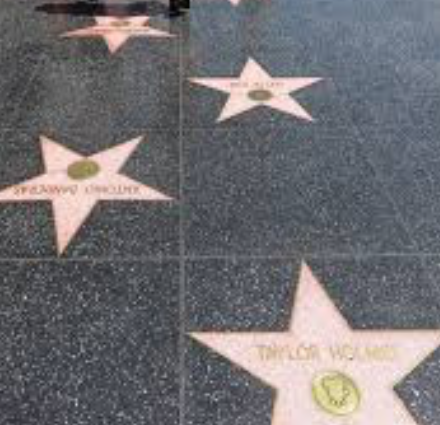 Once upon a time there was a young woman from a small town who wanted to be famous more than anything in the world.  She wanted fame more than she wanted friends or family.  Being famous was everything to her, and everything else was nothing.

It was during her teenage years that she recognized the immense powers of youth and beauty.  She saw the way doors would open for her, the way she could cast a simple glance in order to get whatever she wanted from almost anyone.  With her mother’s guidance she learned to distrust other women and she thrived on competition.

In college she began crafting plans to make her dreams come true. During that time she found a man, aka Stepping Stone #1, who was easily manipulatable, someone who could provide her with the earthly things she needed while she reached for her not-so-heavenly goals.  She knew she would have to wait patiently while she performed some of her wifely deeds, including having a few children (because she knew she might need them later).

And then she took off. 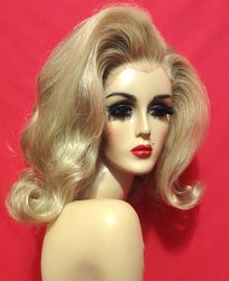 Her second Stepping Stone was a powerful local (married) man, someone who gave her the foot in the door she needed.  She happily worked behind the scenes, helping others become more powerful–but all the while she was constantly building, growing, collecting information and attention.  After a few years she pushed the man to open more doors for her and when he couldn’t–when she had used him as much as she could–she moved on to her next victim.

Stepping Stone #3 was an even more powerful man who offered her much bigger opportunities beyond her community.  She continued to work behind the scenes, patiently at first, but once she had thoroughly manipulated her way into his heart she told him exactly what she wanted. The man used his powers to get her an appearance on a television show but that wasn’t enough. She didn’t want to be a guest on a show, she wanted to be the star of the show. Desperate to make her happy, the man tried to blackmail and threaten people into giving her what she desired–but when that didn’t happen, she moved on to Stepping Stone #4. 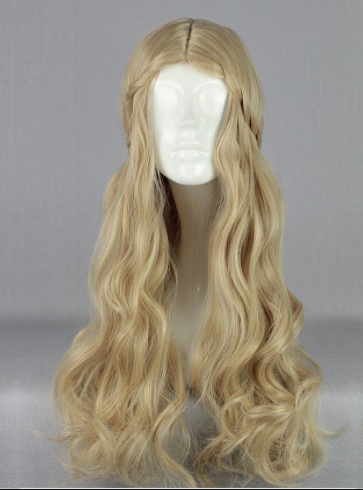 Her fourth step towards Fame involved another (married) man who immediately bought everything she was selling. He gave her all he had, including top billing on his television program.  He got rid of any woman she was threatened by, which basically meant firing all of them.  And if anyone even mentioned any of her vast array of enemies, she had them fired, too.  Everyone saw what was happening but there was nothing they could do because at this point, the woman had become more powerful than their boss.

While living in the condo provided to her by Stepping Stone #4, she finally met the man she believed could elevate her to the stars she so desperately longed for.

Stepping Stone #5 was the most powerful of all the (married) men she had used so far. He promised her everything she ever wanted and made her a regular on his network television show.  There were whispers–so many whispers–about the carelessness of this particular affair. They were often seen in public together, smiling happily on social media, and there was even a rumor that one of her former broken-hearted Stepping Stones had hired a detective to take “intimate videos” of the two of them.

They were together for several years when she made her first major mistake, allowing the world (and her vast collections of enemies) to gain proof of what she was doing.  There was nothing Stepping Stone #5 could do to save her; the mistake was too big–but by then she didn’t care because she had already moved on.

After years of bulldozing and using and threatening her way to the top, she had the power, the media recognition she had always wanted, and she had finally become Famous.  More accurately she was infamous, but that didn’t matter to her.  She made appearances on reality shows. When things died down too much she made outrageous statements on social media in order to stay relevant. All the while she worked hard to convince people she was just like them, just one of the “folks”.

She made speaking appearances and publicly bragged about her standing ovations. She posted pictures of all the wonderfully expensive items she was purchasing, the luxury vacations, the VIPs she knew. People recognized her on the streets. She signed autographs, went to the right parties, knew the right people.

And then one day, POOF.  It all went away. After all her years of hard, dirty work, she made her biggest mistake in trying to get the one thing she couldn’t get: a public job that meant her dirty secrets would be revealed and her “morals” would come into question. Almost overnight she was shunned by the world.  The social media followers (many of whom she had purchased) abandoned her. She thought she could manipulate her way past it all as she’d done throughout her life but nothing worked.  The mountain of bodies in her wake were piled up too high and her Victims, mostly women, began showing their cards. 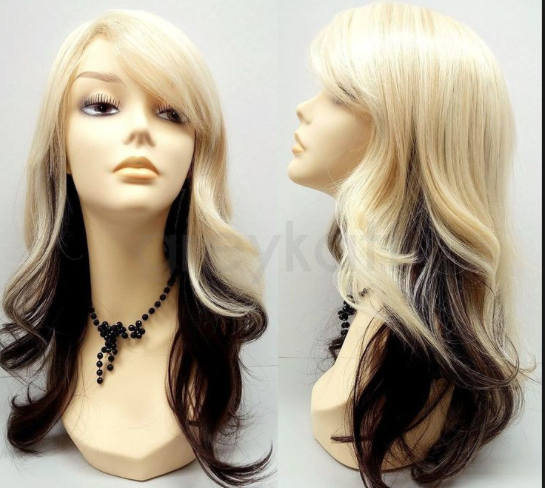 And oh, those women. Her former coworkers, business associates, and “friends” were angry and rightfully so.  She had used them, abused them, climbed up and over them, sent emails to mutual friends denigrating them, and even tried to extort money from them. (Her Rule #1: Never let any woman have more power than you.)  Many of her Women Victims came out publicly against her, telling the world what she’d done and the men (and women) she had used.

The worst thing that could happen to her happened:  She was no longer being asked to be on television.

She was devastated, not because she had hurt and humiliated her entire family, but because her true love–Fame–was leaving her.  So she did what she had to do.

She, not he, was the victim she said. She, not he, had been manipulated and used. Always the actress, she used carefully calculated tears and rather easily conveyed the pain she felt (not over supposedly being raped but because she had been rejected by her fans). She pushed her narrative, hired people to redirect the press, and yes, she was finally able to use those children to prove what a wonderful, misunderstood mother she was.  Her loyal husband stood proudly by her side, as she knew he would do and had done since college.

And as so often happens when large sums of money and power are involved, after a time she became “clean” again, forgiven. Remorseless, still young-ish and pretty enough (thanks to Botox and plastic surgeons), she convinced everyone that she was who she wanted them to believe she was and in the end, she had everything she had ever dreamed of.  She was powerful, rich, and famous.

Meanwhile down the hallway of her massive mansion, the woman’s almost-teenage daughter was staring at herself in the bathroom mirror.  The young girl was wearing one of her mother’s long wigs and false eyelashes.  Posing provocatively while taking selfies, the girl was scheming and dreaming about someday becoming world famous, just like her mother.

Jamie Glazov and Daniel Greenfield: The Entrapment of Michael Flynn