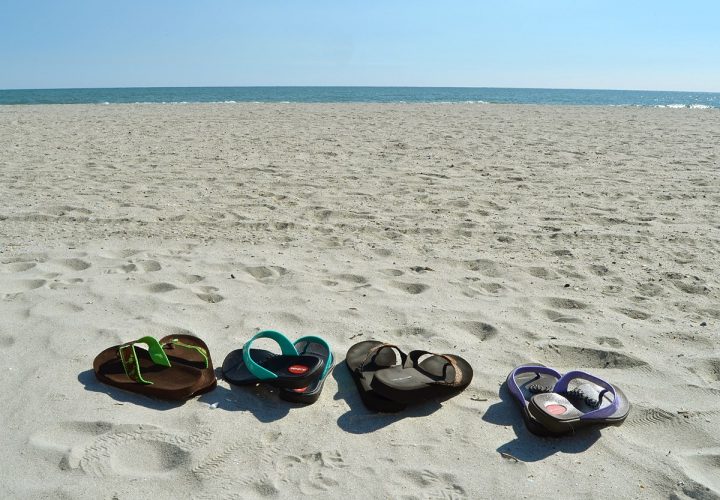 The South Carolina coast is preparing for an EPIC grassroots event in January 2018, and you won’t want to miss it.

The conference will be highlighting President Donald Trump’s “Contract with the American Voter,” and the convention will also include:

“I think this convention is going to be the best convention yet. We have such fabulous speakers that know the truth behind what’s going on in our country and are willing to share that information with the American people. This is a great service that we perform once a year. We don’t take donations during the year, we don’t have any financing during the year. So, it’s a once a year thing that we put on and live-stream across the world.

There are so many things that are happening, lies, deceit and deception, and the news media is horrific. Congress itself keeps things hidden from us. It also really upsets me to see what’s really going on in the schools and how they give kids participation trophies. To me, that destroys the incentive for young children to excel. If we give them equal recognition just for participating, then what is the incentive to excel and really beat the person across the finish line?

Dugan explains, “Academia today is like a country club for the left lane and they don’t teach people how to think. They teach them how to follow.” Dugan continues,  “And anybody who wants to think on their own, they’re cast aside like they have leprosy or something. But what we  hope to do is to give people an idea of what is really going on with our credible speakers so that they become energized and demand the truth.”

Dugan says about the 2018 convention mission:

“The purpose of this year’s speaker lineup– is to connect people with some experts who are very well-informed in their field. We need more people to tell the truth, write books, and let people know that this a very serious situation that we are in, of losing our country. We are coming so close to it.

I have invited these particular speakers because we want to draw attention to and expose the deep state and the shadow government. There comes a time when fear has to take a backseat to educating the American people and there a number of people who have stepped up and done just that. And the people that come to our conventions every year are head and shoulders above the United States Congress when it comes to the important issues that are facing this nation. We always try to bring the best speakers to Myrtle Beach for the convention.”

“Many people think that their job was done when Donald Trump was elected as president and nothing could be further from the truth. The election of President Trump, what it showed was the American people who weren’t necessarily members of the Tea Party, supported the views and the values of the Tea Party. So the label “Tea Party” is actually falling out of use. It’s the hard-working everyday people who still love America, who will still stand and salute its flag and honor its veterans, that’s what the Tea Party has morphed into. And those are the people who stand by our president and the enormous accomplishments that he has made… which you never hear about in the press. The things he has done so far in just his first year, he has nullified a great percentage of the damage that President Obama did with his phone and his pen.”

“Because the SCTPC efforts are truly to try and get the honest truth to the American people and the people of South Carolina, I’d like to say that in addition to all the fabulous speakers, people can go to our website. Also, because we don’t try to fundraise during the year, we would appreciate people looking at our event sponsorship opportunities that are on our website as well as our individual sponsorship opportunities. For local businesses, advertisement opportunities are also available.”

“Ultimately, the message we want to convey, is that we want a government that is honest with us and spends our tax dollars wisely. We tax hard-working American citizens enough that we ought to be able to tell them what their tax dollars are being used for in every instance and we want it used wisely. That’s not too much to ask.”

2017: The Year that was Never Supposed to Be